THE RESULTS OF THE ARMENIAN UNIVERSAL SCHOOL SCIENCE FESTIVAL WERE SUMMARIZED

The results of the Armenian Universal School Science Festival organized by the RA Ministry of Education, Science, Culture and Sports were summed up on April 3 at the National University of Architecture and Construction of Armenia. This year, about 110 pupils from 21 educational institutions in Yerevan and 7 marzes (regions) took part in the festival, presenting a total of 46 individual and group scientific-research projects.

The aim of the festival was to instill interest in scientific research among schoolchildren, to develop skills of group work, implementation of innovative programs and their presentation.

The research projects presented by the pupils in the final stage were evaluated by the professional commission, and at the end of the festival the participants were awarded with certificates and prizes. Two groups, that received the highest points by the commission’s evaluation, were given the opportunity to present their projects online at the International Science and Engineering Fair to be held in the USA from May 3 to 6 of the current year. The results of the International Science and Engineering Fair will be summed up on May 16-21, during which lectures will be delivered, as well as discussions and other events will take place (https://www.societyforscience.org/isef/).

NUACA High School after M. Abeghyan was awarded a diploma in the category of “Robotics and Smart Machines” by “The Yale Science & Engineering” international organization.

The agenda of the final stage of the festival was quite full. At the beginning, the participants presented the projects to the jury in the form of posters, clarifying the main objective and the results of their scientific work through oral questions and answers. Then, the pupils toured different faculties of the National University of Architecture and Construction of Armenia, participated in lectures on architecture, design, economics and construction organized by the University. 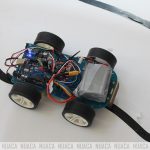 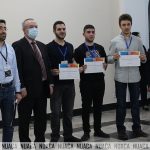 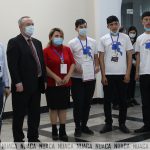 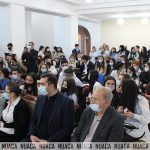 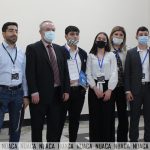 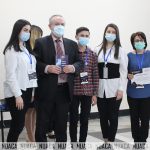 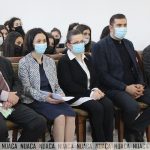 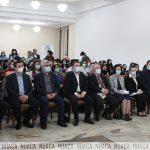 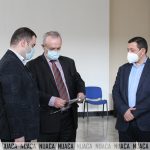 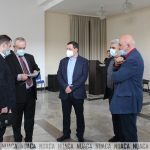 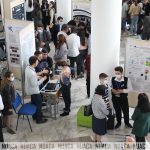 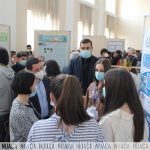 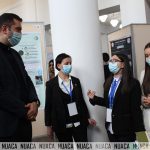 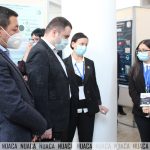 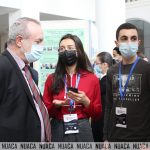 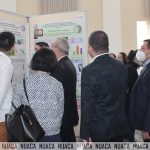 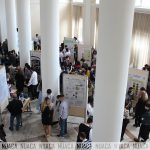 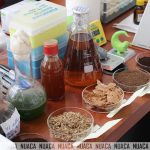 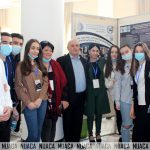 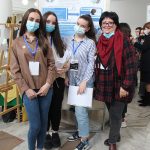 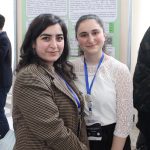 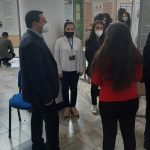 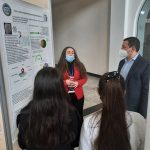