In the open area of Hovhannes Tumanyan Museum, the Armenian Caricaturist Association organized the festival entitled “Levana”, which was dedicated to the 30th anniversary of the independence of the Republic of Armenia. One of the organizers of the festival was the National University of Architecture and Construction of Armenia (NUACA) under the supervision of lecturer, caricature artist, director Sukias Torosyan.

The students of the University presented their caricatures, showing their daily life, which was highly appreciated and honored to be presented at the exhibition. The festival was sponsored by Mr. Levon Afeyan and Mrs. Anna Afeyan.

One of the key goals of the festival was the interpretation of our routine, norms and disagreements in the humorous genre, and criticism of contemporary problems.  The “Levana” Festival aims at promoting the development of graphic humor as a separate branch of art in Armenia.

The festival was accompanied by live music, which created a unique mood.  The students participating in the exhibition were awarded prizes in memory of Albert Hovhannisyan, an immortal hero of the 44-day war. The exhibition lasted for 10 days, after which it moved to the city of Sevan for uniting the youth, brainstorming and fulfilling the ideas. The exhibition will run for another 10 days. 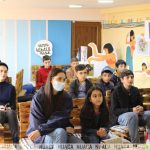 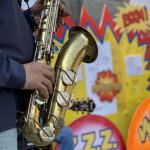 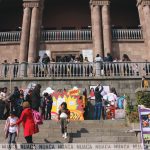 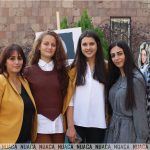 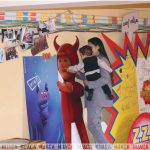 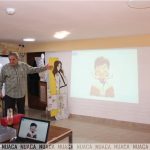 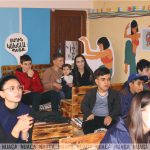 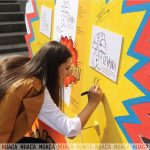 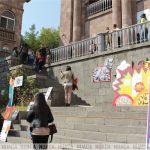 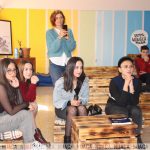 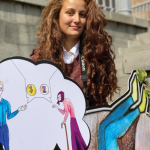 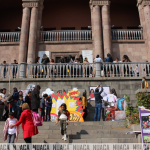 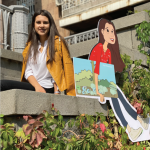 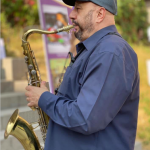 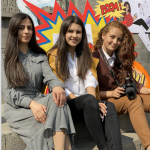