Vlad Asatryan, the Council Chairman of “Kamurjshin” CJSC, was unanimously re-elected the Chairman of the Board of Trustees of the National University of Architecture and Construction of Armenia (NUACA).

Congratulating the Chairman of the Board of Trustees on the occasion of his re-election, the Acting Rector of the NUACA Yeghiazar Vardanyan welcomed the board members as well as presented the work done and emphasized: “Amid the state of emergency, we were able to conduct the educational process properly, thanks to our academic staff.” Addressing the financial state of the university, Yeghiazar Vardanyan informed that the financial situation is stable. Meanwhile, he noted that this year, there has been an increase in admissions compared to the previous year. 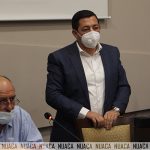 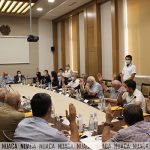 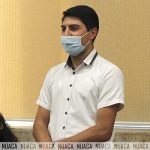 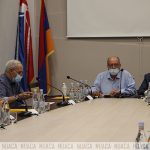 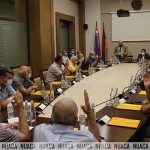 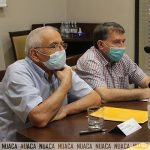 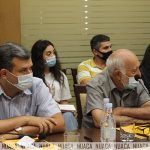 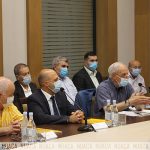 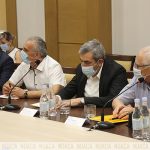 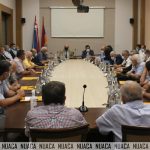 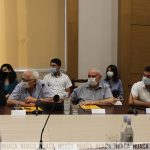 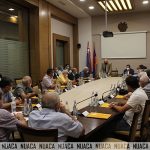 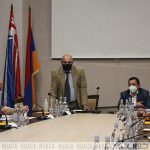 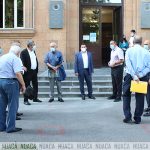 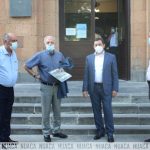 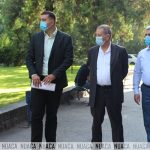 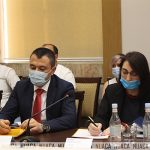