THE WINNER OF BALTRUŠAITIS AWARD IS KNOWN

Today was proclaimed the name of the student, who was granted with the Lithuanian art historian, art critic and a founder of comparative art research Jurgis Baltrušaitis monetary award. The award ceremony was attended by the NUACA Rector Gagik Galstyan, Lithuanian Ambassador Erikas Petrikas, Head of ”Petros Aloyan” Foundation Hayk Aloyan, Head of Mediamax News Agency Ara Tadevosyan, Dean of the NUACA Department of Architecture Sargis Tovmasyan, lecturers and students.

Dean Tovmasyan introduced the nominees of the contest Armine Qtoyan, Margarit Arustamyan, Polin Qeshishyan, Shogher Khachatryan and Davit Nahapetyan and after the discussion the committee members proclaimed the name of the winner. Hence, according to their univocal conclusion, Shogher Khachatryan was grated with the monetary award of €1500. It is worth to mention, that for the next five years there will be another contests and the prize will be a scholarship to cover the tuition fees of the last year of the master degree studies of the winner.

The idea for such a prize was born in May when Ambassador Petrikas visited out University. During his visits the procedures, rules and terms of the contest were also defined. Accordingly, the contest was jointly organized by the NUACA, Lithuanian Embassy and ”Petros Aloyan” Foundation in the ”Preservation and Restoration of Historical-architectural Heritage” nomination and the monetary prize should have been granted to the author of the best graduation work studying at the NUACA Department of Architecture. In June the Scientific Council of the NUACA Department of Architecture nominated 5 works and the best of them was hailed the winner today. 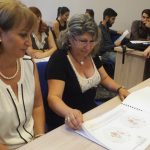 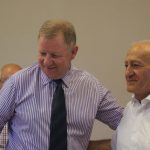 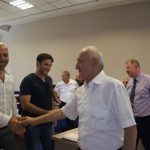 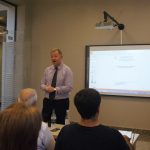 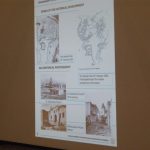 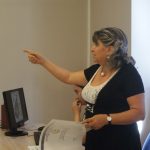 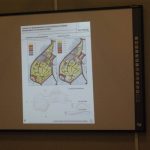 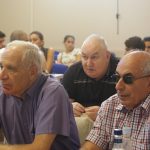 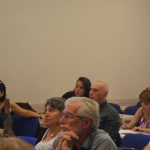 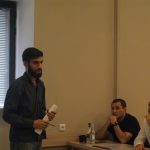 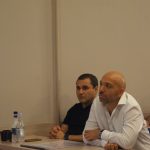 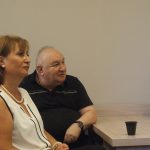 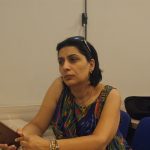 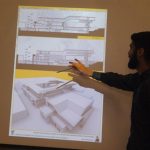 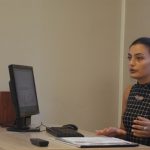 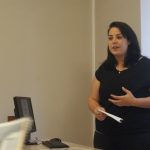 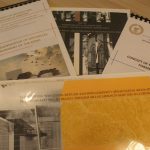 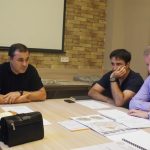 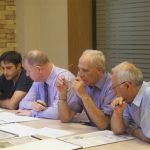 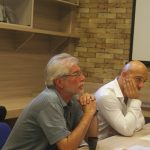 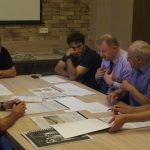 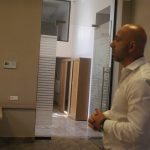 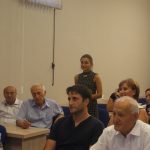 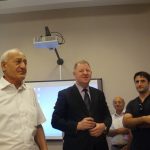 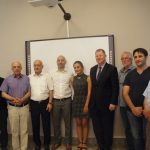 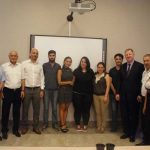 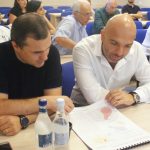