At the beginning of the meeting, the Adviser-Envoy of the Russian Embassy in Armenia A. Sinegubov first congratulated Yeghiazar Vardanyan on his election as the Rector of the University and welcomed all the attendees. Due to the difficult pandemic conditions in the world, the representative of the Embassy considered the opening of the Russian Language Centre in our University important and symbolic, noting that, in the sphere of education and science, it will be another connecting link between the Armenian and Russian peoples.

The next and most important item on the event’s agenda was the signing of the agreement on cooperation between the National University of Architecture and Construction of Armenia and the Saint-Petersburg State University of Industrial Technologies and Design. The signing of the document will be a solid foundation for strengthening the cooperation between the two Universities, particularly the implementation of joint scientific-educational and research projects, the introduction of joint training programs, the exchange of professional literature, information and documents, the organization of international summer and winter schools for students and the implementation of other projects of mutual interest. Special attention will be paid to providing access to scientific digital libraries for NUACA academic staff and students. 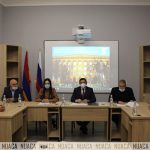 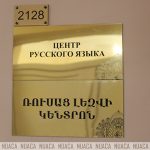 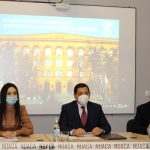 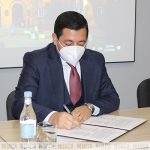 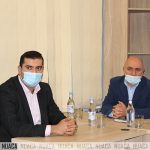 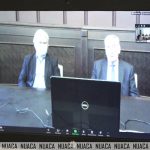 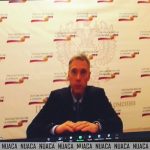 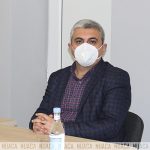