The nominee of Baltrushaytis award will be announced in october

The NUACA hosted the Ambassador Extraordinary and Plenipotentiary of Lithuania in Armenia Erikas Patrikas. As the ambassador emphasized, the working meeting with the NUACA Rector Gagik Galstyan and the vice-rectors has already obtained a traditional and amicable character.

Two years ago, the Lithuanian Ambassador visited our university in order to present to the Armenian society the work by the art historian, art critic Jurgis Baltrushaytis, devoted to Armenian history and culture and entitled  “Jugha on the Bank of Araqs River and its Historical Monuments “. After many meetings and discussions with Rector Galstyan it was decided to create a corner at the National University of Architecture and Construction dedicated to the artists who carried out pro-Armenian activities as well as nominate the Baltrushaytis Prize.

The meeting was summarized today. In his welcoming address Rector Galstyan stressed that the Jurgis Baltrushaytis Prize is both motivating and cognitive for the NUACA students. This is a good opportunity to learn about the works of the great scholar Baltrushaytis. Then, the Ambassador presented the procedure of the competition, spoke about the deadlines and the prizes. It should be noted that the Jurgis Baltrushaytis Prize was established by the Petros Aloyan Foundation in collaboration with the Lithuanian Embassy in Armenia and the National University of Architecture and Construction of Armenia. The Prize will be awarded to the author of the best final project of the Faculty of Architecture for “Conservation and Restoration of the Architectural Heritage” project.

Five projects will be selected by the Scientific Council of the NUACA Faculty of Architecture in June.

The Commission’s decision will be announced at the end of September and the awards ceremony will take place during the last ten days in October. In addition to monetary incentives the Baltrushaytis award winner will also be granted by the participation certificate. 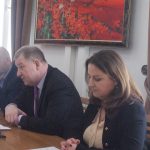 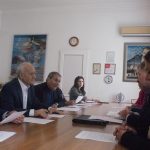 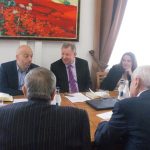 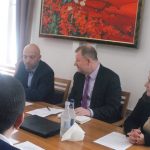 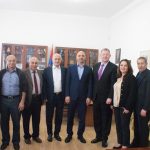 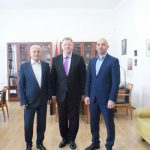 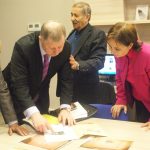 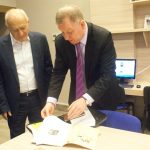 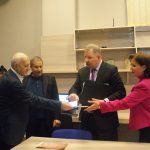 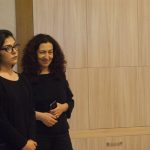 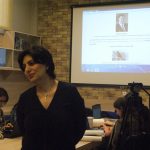 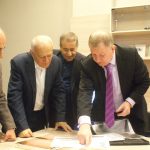 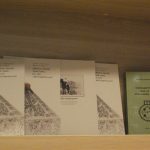 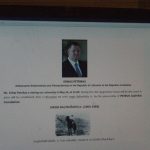 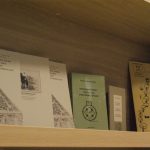 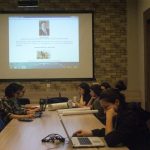 01.06.20
GEOMETRIC OBJECTS PRESCRIBED FOR THE INTRA-UNIVERSITY EXAM OF “COMPOSITION”
27.05.20
IMPORTANT INFORMATION FOR NUACA APPLICANTS
26.05.20
NUACA IS AMONG TOP THREE UNIVERSITIES DUE TO THE NUMBER OF ITS TUITION FEE-FREE PLACES
25.05.20
GUIDE FOR FILLING IN THE ADMISSION APPLICATION FORM