Russian language olympiad was launched at our university

Todat the National University of Architecture and Construction of Armenia launched the Russian language Olympiad  “Love Without Borders”.

The Olympiad is organized by the Russian Center of Science and Culture and the Association of Graduates of former USSR universities.

Around 126 students will participate in the Olympiad, writing essays on one of topics, namely about “Russia and Armenia: Forever Together”, “The Image of Russia in the Armenian Literature “,” Russian Language in Armenia “,”Great People of Russia, “My Favourite Russian Author”.

The Olympiad will be announced in 20 April 2017. The winners will be awarded with certificates and all the participants will receive participation certificates. 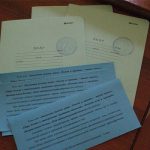 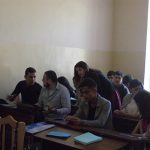 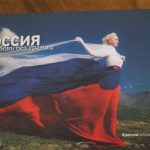 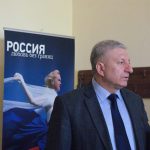 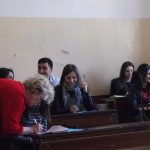 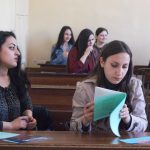 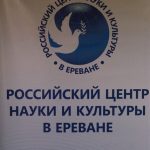 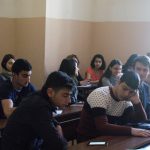 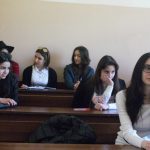 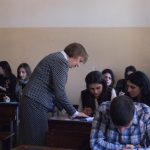 02.07.20
News
26.06.20
NEW MASTER’S PROGRAMME FOR THE SPECIALISTS IN CONSTRUCTION AND REAL ESTATE
11.06.20
IMPORTANT INFORMATION FOR NUACA APPLICANTS
01.06.20
GEOMETRIC OBJECTS PRESCRIBED FOR THE INTRA-UNIVERSITY EXAM OF “COMPOSITION”