NATIONAL CONFERENCE ON EUROPEAN LANDSCAPE CONVENTION WAS HELD IN ARMENIA

On the initiative of the RA Urban Development Committee, National University of Architecture and Construction of Armenia hosted the Conference of Council of Europe Landscape Convention to be held in Armenia and in order to attend it, the Executive Secretary of the Convention Maguelonne Déjeant-Pons and foreign experts Tapio Heikkila, Mirna Bojic, Ileana Kisilewicz and Marta Rodrigues arrived in Armenia.

The focus of the three-day event was the monitoring of landscape issues and academic programmes on it. The experts, representatives of various government agencies, lecturers of National University of Architecture and Construction of Armenia discussed the landscape policies of different countries and emphasized the need to maintain balance in urban development programs and  implement development programs without harming the nature.

On the final day, the conference was also attended by NUACA Chairman of the Board of Trustees and Chairman of Urban Development Committee Armen Ghularyan, NUACA Rector Yeghiazar Vardanyan, Deputy Minister of Territorial Administration and Infrastructure Vache Terteryan, and other honorary guests, who touched upon the measures implemented in Armenia within the framework of the obligations arising from the Landscape Convention.

During the conference, the presentation of the pedagogical booklet “Landscape Educational Activities for Primary Schools” was held. On that occasion, the students of the schools of the border settlements of Syunik and Tavush Marzes came to Yerevan. The experts  gave the children preliminary knowledge about the landscape using the method presented in the booklet, after which they offered the children to express their ideas through pictures. The experts and the Chairman of the Urban Development Committee observed the works of the little artists with great interest and awarded them all with certificates.

The Executive Secretary of the Council of Europe Landscape Convention, Maguelonne Déjeant-Pons, attached importance to the Convention’s educational direction, within the framework of which children learn to realize their responsibility towards the surrounding landscape. He extended his gratitude to the staff of the Committee and the Deputy Chairman Nune Petrosyan, with whose efforts the Armenian version of the pedagogical booklet was compiled and the conference was held. 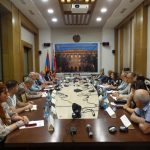 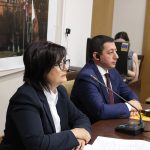 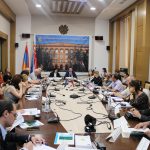 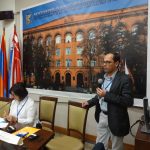 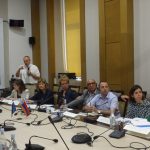 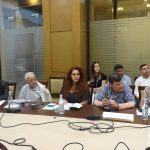 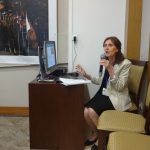 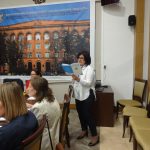 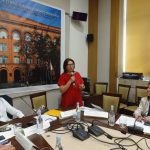 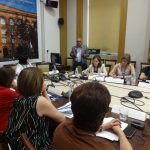 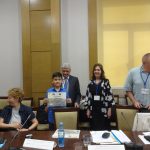 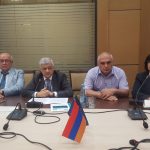 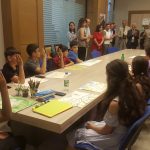 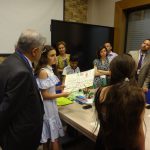 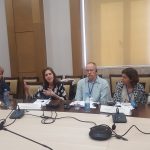 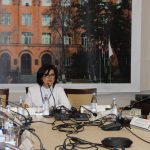 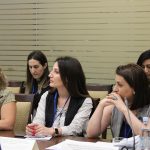 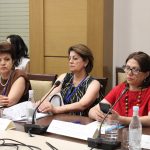 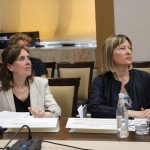 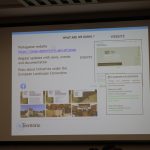 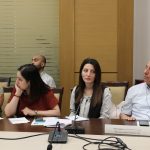 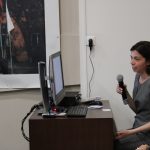 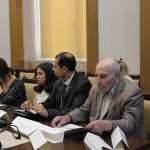 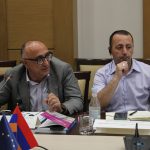 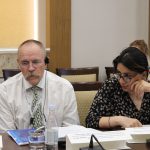 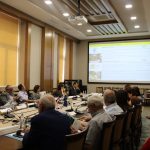 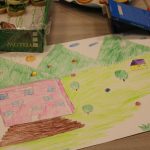