A DAY OF REMEMBRANCE AND GLORIFICATION AT NUACA COLLEGE

It was a day of glorification and admiration at NUACA Secondary Vocational Education College. Among the heroes immortalized in the fires of the war were also the students of the College- Arman Arakelyan, Sargis Sarikyan and order-bearer Hovhannes Vasilyan.

The commemoration event was attended by the heroes, who returned from the war, their family members and the family members of the brave sons, who fell during the war, as well as, the hero of Artsakh Ashot Ter-Tadevosyan. The event, which started with a minute of silence, continued with reminiscences about the heroes, the awarding of mothers, who gave birth to heroes, and later the opening ceremony of the auditorium named “Inspiring Patriotism” took place.

Within the framework of the 29th anniversary of the establishment of the Armenian Army and the event of glorification and admiration of the heroes, Arkadi Ter-Tadevosyan was also awarded a diploma by the College administration for his investment in the army building and a long-term cooperation with the College. 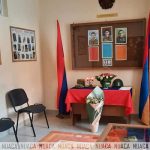 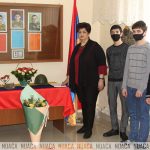 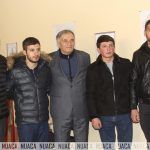 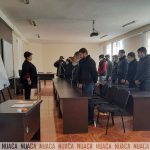 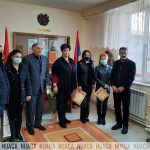 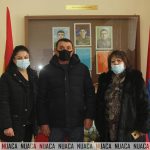 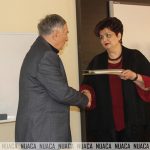 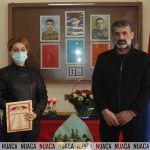 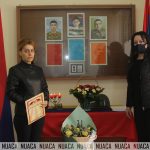 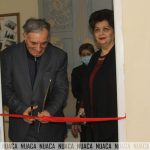 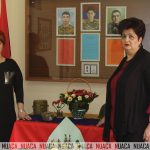 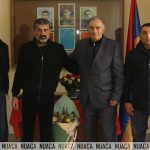