A co-operative online meeting was held between representatives of National University of Architecture and Construction of Armenia and Don State Technical University on January 19, 2022. A cooperation agreement was also signed within the scope of the meeting.

In his speech NUACA Rector Professor Y. Vardanyan, extending his greetings to colleagues- DSTU Rector, Professor Besarion Meskhi and other representatives of the University, emphasized the importance of signing the agreement, particularly in terms of implementation of new academic, scientific-research programmes and projects in the fields of construction, hydraulic engineering and hydropower. Mr. Vardanyan suggested making a representative of Don State Technical University a member of the editorial staff of NUACA “Journal of Architectural and Engineering Research”.

The cooperation between the two universities was established back in the 2000s and was enhanced by the implementation of joint academic, scientific and cultural projects. The representatives of the academic staff and students of both universities participated in international student review-contests, conferences, seminars, cultural and sports events.

We are convinced that the signing of the new agreement will pave the way for student exchange programs of the two universities, for the organization of joint scientific conferences, student summer camps, as well as for the training of academic staff. 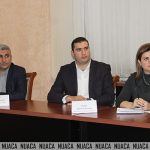 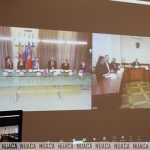 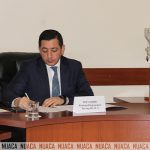 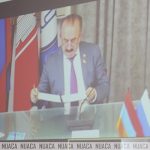 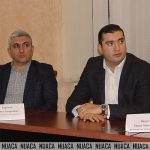 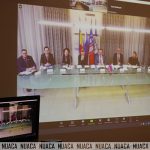 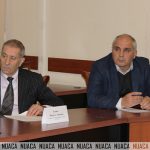