THE PROJECT WEEK WAS HELD REMOTELY

Distance learning and communication did not prevent the students from organizing and holding regular joint working days.

On December 7-12, the Chair of Urban Planning of the National University of Architecture and Construction of Armenia participated in the Project Week organized by the Institute of Architecture and Design (ARHID) of the Tyumen Industrial University in Russia, the topic of which was the elaboration of a proposal for the reconstruction of one of the central streets of Tyumen – Pervomayskaya Street. 7 students from our University – Yeva Nazaryan, Yeva Karakashyan, Ani Avetisyan, Lina Karapetyan, Hasmik Sergoyan, Gayane Muradyan, Suzie Abovyan, participated in the project week organized remotely, which was supervised by the Head of the Chair of Urban Planning Zara Mamyan. From Tyumen State University 21 students, as well as, professors of the University- S. Kapeleva, D. Bugayev, V. Koilachkovsky and the Head of the Urban Planning of Tyumen City Administration – Pavlyuchenko also took part.

As a result of the unity and purposefulness of the students and lecturers, several project proposals were developed, which will be presented in the near future. 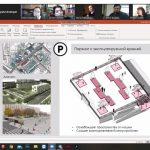 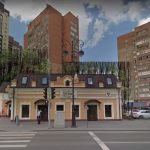 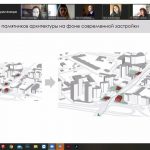 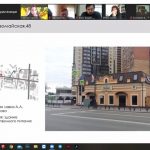 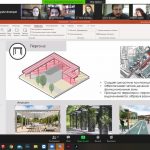 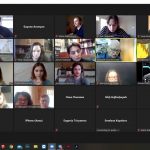 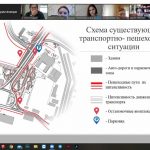 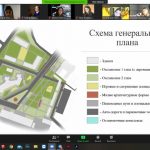