A PROCESSION OF ADMIRATION AND RESPECT TO YERABLUR

On March 19 at 6:30 p.m. NUACA Student Council organized a candlelight procession to Yerablur to pay tribute to the memory of the immortal heroes, who fell in the Second Artsakh War. Rector Yeghiazar Vardanyan, vice-rectors, representatives of academic and administrative staff, college and school, as well as students and graduates of the University, took part in the procession.

The 44-day war unleashed by Azerbaijan against Artsakh on September 27, like the Four-day war that preceded it, caused unspeakable pain and sufferings to the Armenian people. The names of new heroes, among which are also NUACA students, have been immortalized in our history. In the heaviest battles for the defense of the Homeland, they became immortal, supporting the Homeland and the people at the cost of their lives. Respecting the memory of the martyred heroes is a realization of duty and responsibility for every Armenian and a manifestation of the attitude towards the Homeland.

Our University, which has a 100-year history, will pass on the immortal memory of the heroes, who died in the battles for the defense of the Homeland, to the future generations, making their heroism an example for everyone. 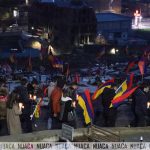 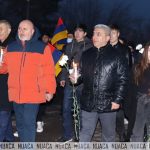 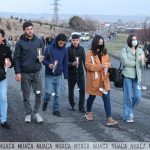 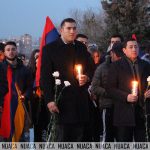 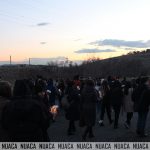 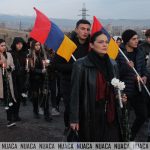 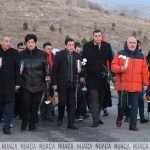 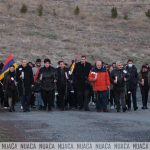 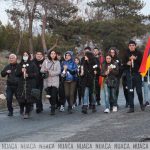 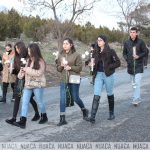 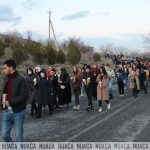 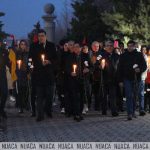 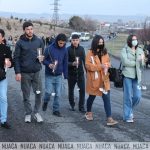 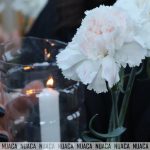