A MEETING WITH THE REPRESENTATIVES OF ARCHITECTURE STUDIOS

NUACA Faculty of Architecture regularly organizes meetings with specialists working outside the University (around 15 studios) within the framework of the feedback policy.

During the regular meeting, the undertaken activities and gained achievements of the year were presented. The envisaged plans and the issues of involvement of studios outside the structure of the University aimed at developing architectural education were discussed as well.

As mentioned by A. Shatvoryan, Dean of the Faculty of Architecture: “During the meeting the scope of cooperation became more apparent, in particular, on the formation of a working group of external consultants, in which we would like to involve the specialists of architecture studios as well.” 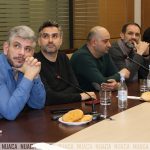 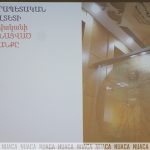 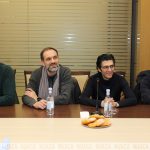 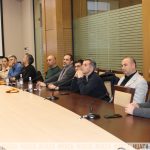 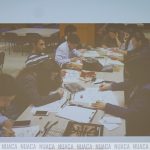 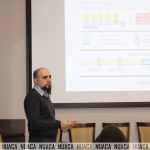 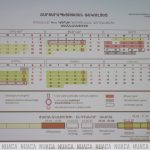 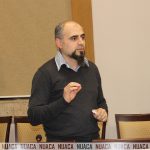