Before proceeding to the agenda of the meeting of the Board of Trustees of the National University of Architecture and Construction of Armenia (NUACA) on November 16, 2020, a minute of silence was observed in memory of 20 students (at this moment)of the University who sacrificed their lives for the sake of the Homeland in the Artsakh war, as well as other martyrs. The issue of electing the Rector of the University was discussed at the meeting of NUACA Board of Trustees.

The announcement of the competition for the position of the Rector of the University had been posted on the University website and in the mass media in accordance with the prescribed manner and within the established timeframe. 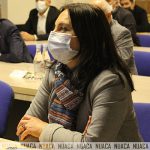 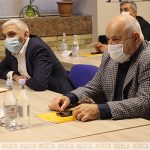 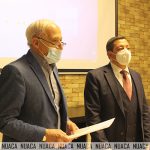 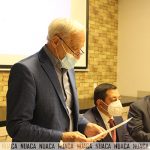 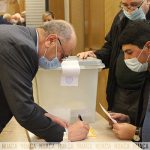 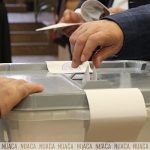 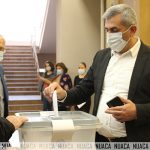 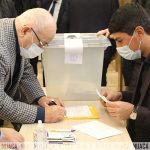 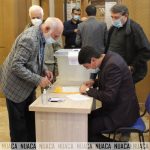 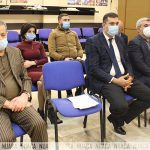 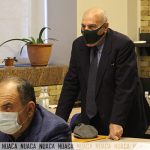 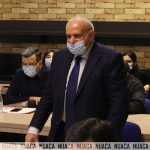 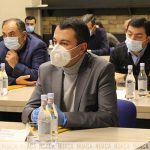 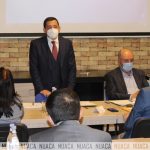 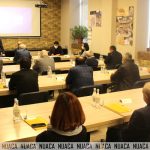 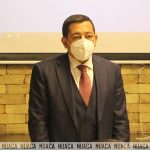 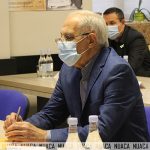 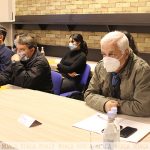 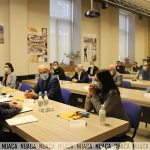 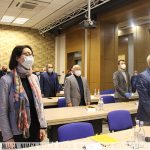 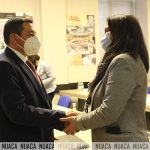 30.12.20
NEW YEAR CONGRATULATORY ADDRESS BY NUACA RECTOR YEGHIAZAR VARDANYAN
29.12.20
AN AGREEMENT HAS BEEN SIGNED BETWEEN NUACA AND NORTH-CAUCASUS FEDERAL UNIVERSITY OF STAVROPOL
25.12.20
AN EVENT OF GLORIFICATION AND ADMIRATION AT NUACA HIGH SCHOOL
25.12.20
VIGEN GEVORGYAN — THE HERO WITH A BIG HEART AND BRAVE SPIRIT