WORLD ARCHITECTURE DAY WAS CELEBRATED IN THE CHAMBER OF ARCHITECTS

An event dedicated to the World Architecture Day took place in the Chamber of Architects today with the participation of the Chief of Staff of the Prime Minister Arayik Harutyunyan, Chairman of the Urban Development Committee Armen Ghularyan, Head of the Cadastre Committee Suren Tovmasyan, Rector of the National University of Architecture and Construction of Armenia Yeghiazar Vardanyan, President of the Chamber of Architects Mkrtich Minasyan, President of the Union of Builders Gagik Galstyan and other honorary guests.

Congratulating the architects on their professional holiday, the Chief of Staff of the Prime Minister noted that the Government, in its turn, attaches importance to the continuous development of this sphere. Particularly, in recent years, due to the National University of Architecture and Construction of Armenia, architectural education is on a sustainable basis, which contributes to the advancement of the sphere, creating new perspectives for future architects. Continuing his speech, Mr. Harutyunyan thanked all the architects who, with their merits, make Armenia more attractive and presentable, attaching importance to the harmonious unification of the old and the new.

By the decision of the President of the Republic of Armenia, for their significant contribution to the field of Architecture, Professor of the Chair of Theory of Architecture, Restoration and Reconstruction of Historical-Architectural Heritage, Fine Arts and History of NUACA Artyom Grigoryan and Head of the Architectural Studio of “Armproject” OJSC Stefan Lazaryan were awarded the honorary title of Honored Architect of the Republic of Armenia. The titles were handed to them by the Chief of Staff of the Prime Minister Arayik Harutyunyan.

Armen Ghularyan, Chairman of the Urban Development Committee, made a congratulatory speech on the occasion of the professional day of architects, emphasizing the role of architects in the field of urban development. He noted that due to architecture our country has always been competitive next to the biggest and most powerful countries in the world and added that without joint architectural-construction professional solutions the sphere of urban development could not have developed. After that, Mr. Ghularyan awarded the leading specialists of the field with a number of departmental awards for their contribution and the long-term work activity in the field of urban development.

Congratulating the architects, NUACA Rector Yeghiazar Vardanyan mentioned that architecture is an inseparable part of our culture, an indivisible component and the image of our country in the world.

The participants also got acquainted with the works of the exhibition opened in the Chamber of Architects, where about 150 works of 30 Armenian architects were presented. 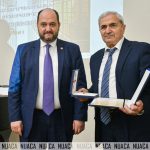 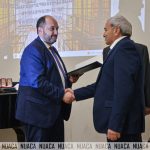 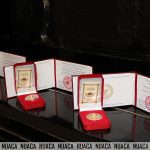 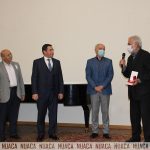 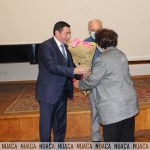 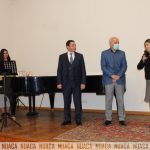 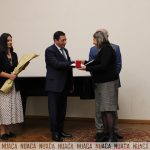 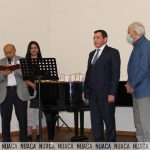 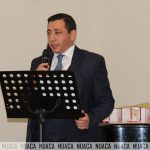 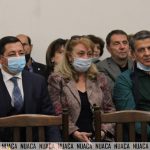 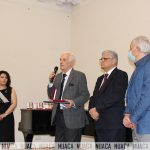 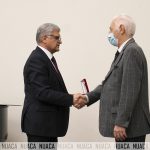 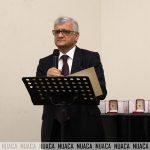 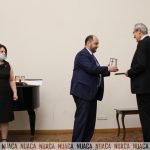 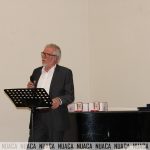 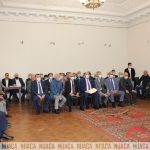 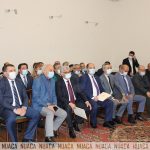 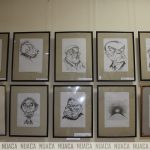 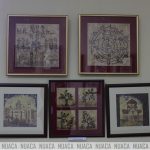 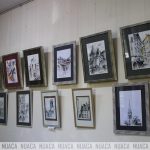 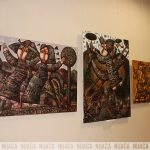 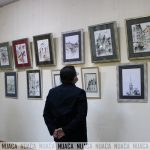 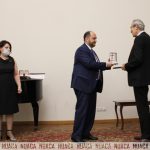