VISIT OF THE RECTOR OF THE FRENCH UNIVERSITY IN ARMENIA

On April 28, 2021, on the initiative of the French University in Armenia, a meeting was held at the National University of Architecture and Construction of Armenia.

During the visit of the working group headed by the Rector of the French University in Armenia Bertrand Venard, a tour of the University’s educational-scientific laboratories and studios was made. The activities of the two Universities were presented, issues related to the implementation, exchange of joint programs and projects were discussed.

Rector of the French University in Armenia Bertrand Venard was a professor at the University of Oxford before becoming Rector and was a professor conducting cybersecurity research. Two circumstances contributed to the fact that he came to Armenia: the connection of his family’s history with Armenia (during World War I in 1915, his grandfather fought against the Turks) and the communication with the Armenian community. Bertrand Venard presented his Accelerator 28 program, the idea of which was generated in the post-war period with the aim of promoting innovation, enterprise, the creation of student startups and the development of entrepreneurship among students. The name of the Accelerator 28 program is symbolic, it comes from the day of the First Republic of Armenia- May 28.

Three of the startup programs were presented by NUACA students.

As a result of the discussion, it was decided to sign the cooperation agreement at the French University in Armenia on May 5, 2021. 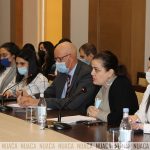 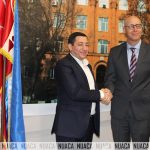 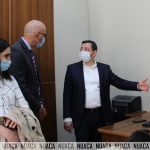 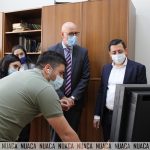 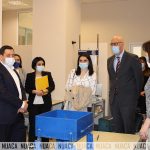 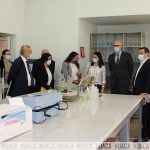 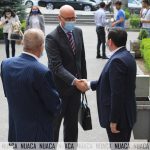 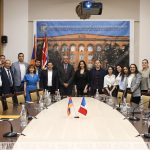 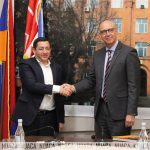 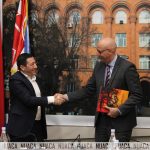 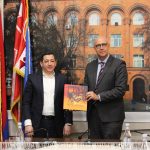 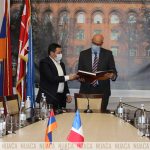 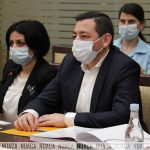 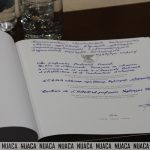 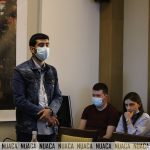 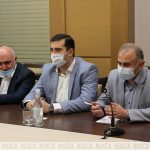 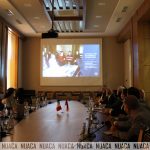 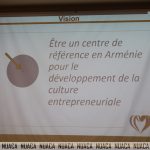 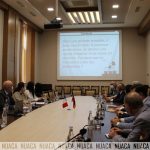 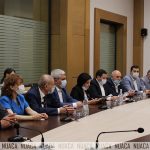 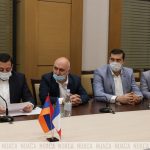 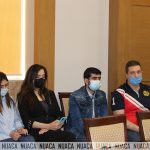 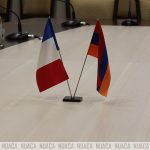 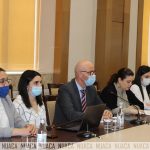 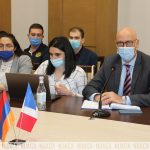