THE WINNERS OF THE INTERNAL GRANT COMPETITION WERE AWARDED

On May 6, at the session of NUACA Scientific Council, certificates were awarded to the winners of the first internal grant competition organized by the National University of Architecture and Construction of Armenia.

The 4 winning topics are:

1. “Development and Testing of Instrument Monitoring Complex of the Superstructure of the Bridges” (Supervisor: Artashes Sargsyan, 2 students),

3. “Development of the Methodology of Experimental Research Aimed at Increasing the Energy Efficiency and Energy Saving of Buildings” (Supervisor: Siranush Egnatosyan, 3 students),

Note that on NUACA Rector Y. Vardanyan’s initiative, an internal scientific grant competition was announced at the University for the first time, which was enthusiastically welcomed by the academic staff and students. As NUACA Rector Y. Vardanyan mentioned, the internal scientific grant competitions will be continuous, encouraging the joint work of young scientists and professors. 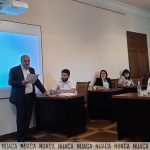 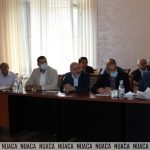 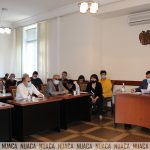 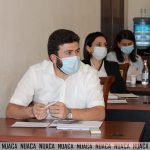 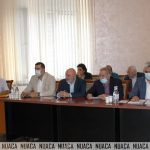 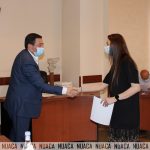 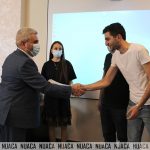 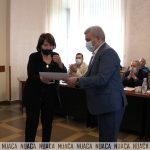 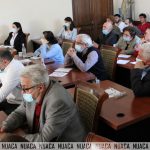