THE WINNER OF THE “ARCHITECT ARAM KHACHATRYAN” CONTEST WAS AWARDED

Traditionally, the foundation chooses the winner, taking into account his progress, human qualities, and the number of architectural projects he has been doing during his studies.

This year, Aram Avetisyan, a post-graduate student, was awarded with a reward of 1 million drams after the interviews, psychological and human-type tests.

The family members of architect Aram Khachatryan, teachers and students of NUACA were present at the awarding ceremony. 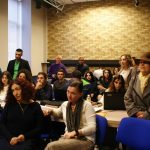 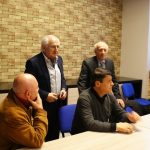 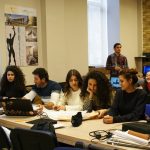 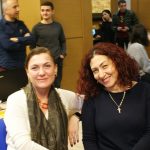 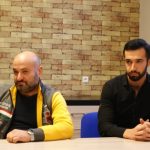 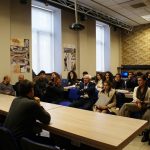 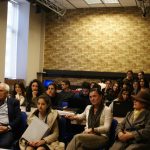 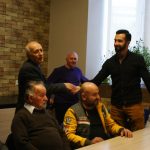 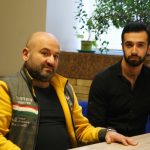 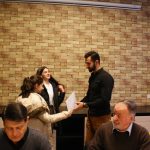 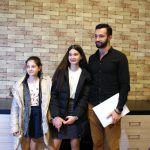 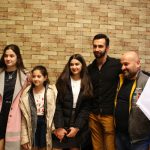 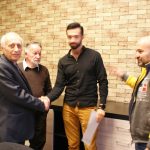 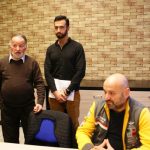 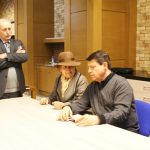 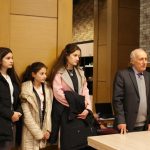 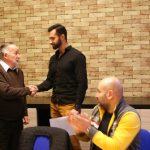 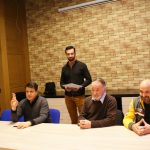 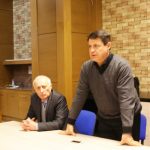 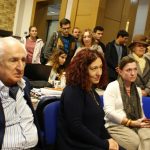