A joint discussion was held at the National University of Architecture and Construction to examine the content and principal aspects of the developed and localized version of building codes, ” Concrete and Reinforced Concrete Structures ”.Vice president of the RA Urban Development Committee Armen Ghularyan, representatives of relevant organizations, Rector of National University of Architecture and Construction of Armenia Gagik Galstyan and representatives of the University attended the meeting.

The speaker of the day was Tigran Dadayan, chairman of the Department of Building Strictures and Head of the professional group for the Development and Localization of Building Codes, who presented the assessments, additions and remarks from the first edition of the Building Codes, “Concrete and Reinforced Concrete Structures”.

At the beginning of the study, the Group researched and compared similar construction normative documents operating in different countries and, according to the contract, at the end of 2017 a report was prepared and presented to the Urban Development Committee of the Republic of Armenia. The report outlines the main directions and key issues which would be included in the developed Building Codes.

Since the beginning of this year, the complex and unprecedented work on the development and localization of Building Codes has begun, since before that there were no normative documents on Concrete and Reinforced Concrete Constructions nor a Steel Structures in Armenia. In order to avoid further contradictions, Building Codes, which have already been adopted and applied in Armenia, have been considered in the development process of Codes, namely, Seismic Resistance, Stones Constructions, Reconstruction, Restoration and Strengthening of Buildings and Structures, Fire Safety of Buildings and structures and other Building Codes.

In early October the first edition of ” Steel Constructions ”, new, developed and localized building codes was sent to 15 scientific, professional organizations in the field of engineering, the proposals received from them are already included in the second edition. At present the building codes of “Steel Constructions” are almost in the final stage, the latest additions and formulations are made by the instructions of the Urban Development Committee. 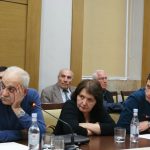 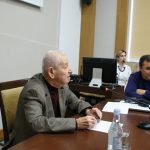 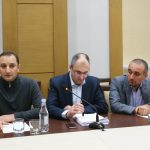 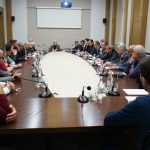 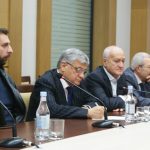 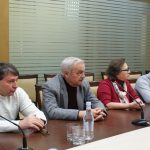 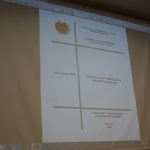 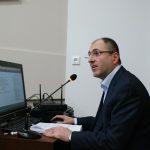 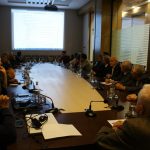 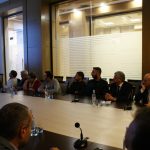 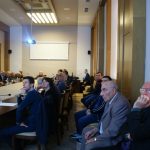 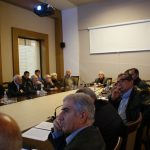 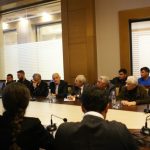 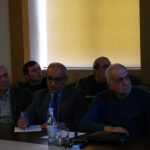 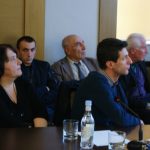 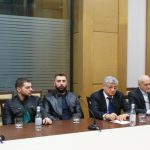 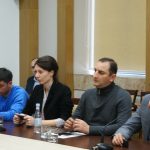 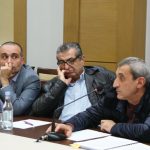 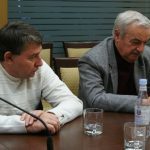 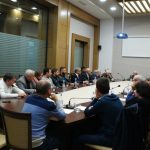 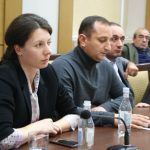 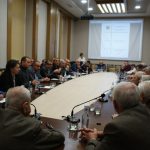 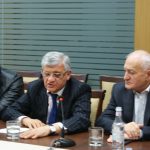 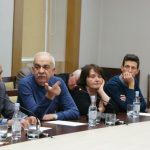 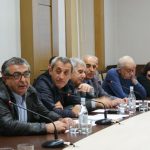 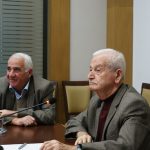 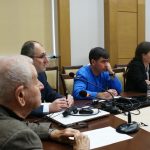 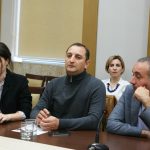