Artur Movsisyan, representing the mission of the project, noted that the main goal is to support the professional growth and development of the country’s young scientists, as well as promote scientific progress and to replenish the potential of the young scientists. The speaker also referred to the main directions of the program, namely addressing the financial support for young scientists’ participation in international conferences, promotion of various scientific events in Armenia, financial support for acquiring scientific equipment and materials, promotion of books and publication of scientific articles in international reputable journals.

The meeting took place in the atmosphere of active questions and answers. 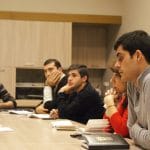 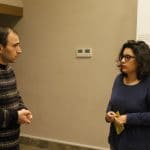 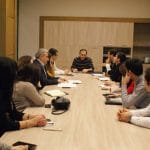 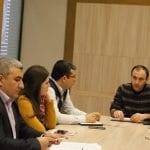 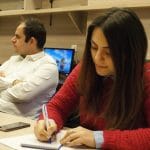 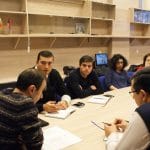 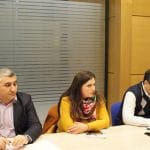