“Tempus project 544091-TEMPUS-1-2013-1-B TEMPUS-JPCR-Development of Embedded System Courses with the Implementation of Innovative Virtual Approaches for the Integration of Research, Education and Production in the Ukraine, Georgia and Armenia” (DesIRE Project) was launched in December 2013 and will end in November 2016 aimed at installed system development in the Ukraine, Georgia and Armenia for research, education and industry integration. 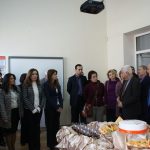 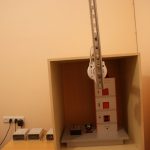 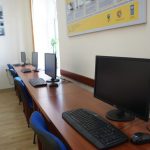 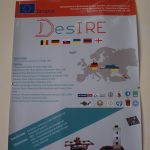 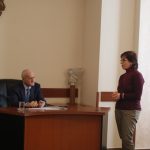 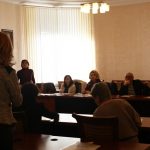 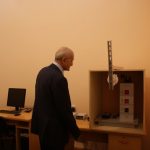 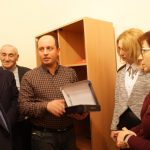 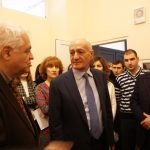 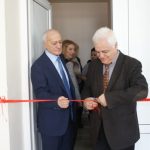 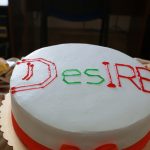 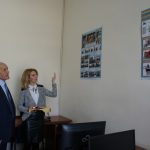