NUACA STUDENTS ARE THE WINNERS OF REPUBLICAN OLYMPIAD IN  RUSSIAN LANGUAGE

The results of the 7th Republican Student Olympiad in Russian Language were summed up at National University of Architecture and Construction of Armenia.

This year 16 state universities of Armenia participated in the Olympiad, presenting 90 works, as a result of which the teams of National University of Architecture and Construction of Armenia, Gavar State University, Armenian Institute of Tourism (the branch of Russian International Academy of Tourism) were awarded with special prizes. 12 students were recognized as winners in individual works, and 7 students were awarded with a special prize. Two of the 26 participants of NUACA were recognized as winners and one as a special prize winner.

The organizers of the Olympiad were the “Ruski Dom” in Yerevan, the Association of Alumni of USSR Universities in Armenia and National University of Architecture and Construction of Armenia. The Olympiad is held every year with the aim of promoting students’ interest and knowledge of the Russian language, which will allow them to use rich and extensive Russian literature more often.

The participants of the Olympiad were awarded with diplomas, certificates and gifts. 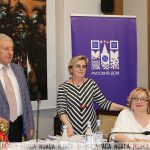 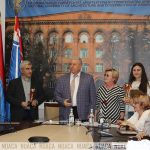 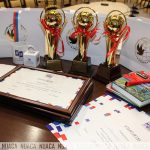 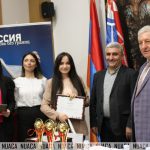 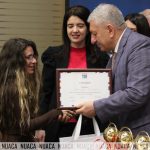 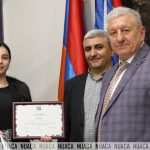 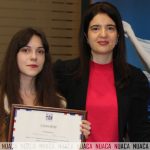 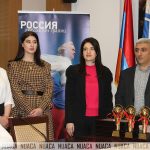 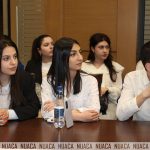 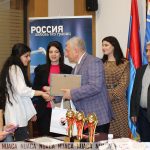 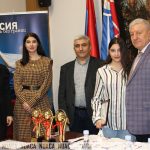 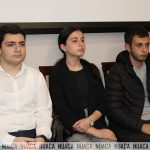 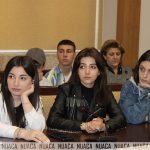 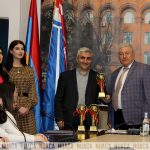 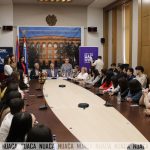 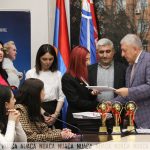