An event dedicated to the “Last Bell” graduation ceremony took place at NUACA Secondary Vocational Education College, which was attended by MoESCS representatives, NUACA Chief of the Staff Hovsep Hoveyan, representatives of the staff of the Nor Nork administrative district, AAWUE President, directors of educational institutions, teachers, parents and others.

The event stood out with its emotional and patriotic atmosphere. The parents of our modern-day heroes were also present at the event. The graduates first paid homage to the college heroes and bowed to their eternal memory. Then they went on to celebrate their graduation ceremony which was mostly of patriotic nature.

The director of the College, Mrs. Hovhannisyan congratulated the graduates, wishing them good luck, new successes and achievements in their education. The chimes of the last bell marked the end of the event, which, as the graduates themselves mentioned, will always stay in their hearts and memories. They expressed their deepest gratitude to their alma mater for the knowledge they had received and for the unforgettable days they had spent there. 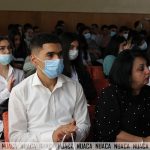 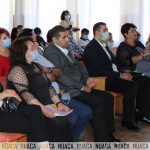 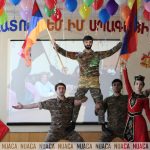 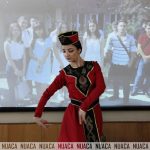 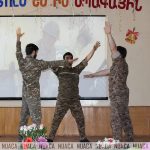 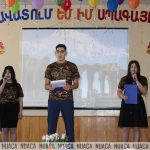 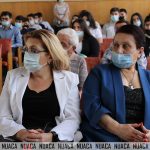 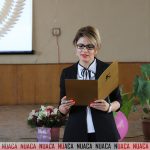 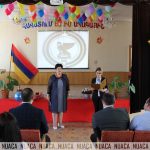 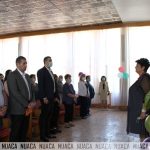 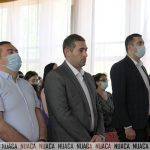 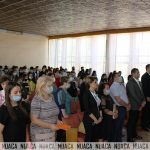 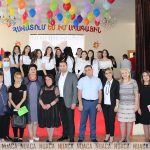 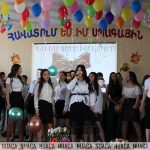 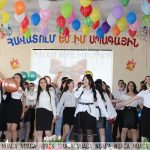