Several months ago the NUACA hosted Mirko Turbian, a master degree student of the Department of Construction from the Udine University of Italy. His visit was aimed at studying the Armenian construction, strength of constructions and seismic stability as well as getting acquainted with our country and its culture.

Mirko Turbian, supervised by the NUACA head of Construction Materials’ Chair Tigran Dadayan, has conducted research for two months, revealed the similarities and differences of both the Armenian and Italian construction and defended his thesis.

Presenting his thesis to our University faculty members Mirko especially emphasized the peculiarities of the Armenian and Italian philosophies on seismic stability of constructions. In his opinion, the Armenian erections are built steadfast to resist earthquakes and minimize the potential damages, meanwhile the Italians erect for the sake of human comfort. 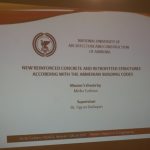 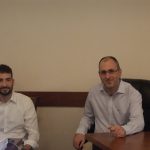 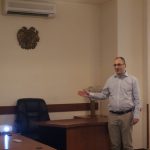 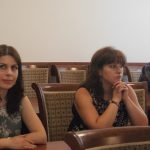 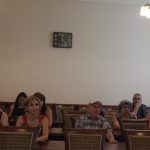 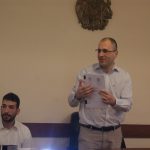 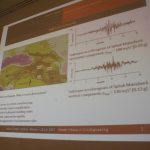 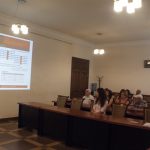 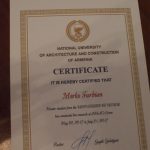 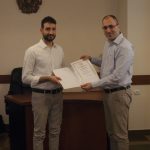 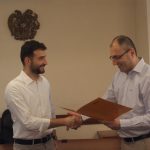 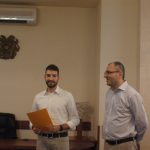 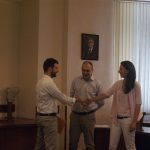 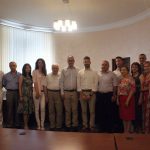