He was born for never to die

In a warm August evening the youngest son of the Sahakyans family was born. Yet, the newborn like all newborns would not be like them due to his short but meaningful lifespan.

Adam was described as zealous, smiley and intelligent, as a paragon of kindness by all people knowing him. Adam was firm and courageous since his childhood.Games about soldiers, fights and other games favorite for children were not just games for him. He was interested in calisthenics, figure skating, karate and boxing. The fate hence was different for him. His last but the main role was being a soldier.

NUACA Design faculty student Adam Sahakyan who admired his specialty was summoned to army in 2014. His respect and commitment towards his motherland was above everything. He was sure that he had to be a patriot, educated and qualified specialist. So he said to his friends that he will continue to pursue his educational goals after army.

During 2016 April clashes between Artsakh and Azerbaijan left the dreams and plans of many Armenian sons in the past. Among them was also Adam Sahakyan whose all dreams for being young, a son, friend, student, husband and a good-specialist came into end but he was reborn as a new hero of our times and pride for his nation.Today, on August 19 Adam had to be 20 years old. He is now 20 as heroes are immortal just because of their heroism many lives live under the peaceful sky today.Happy birthday, hero! 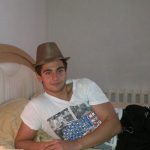 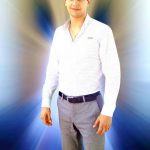 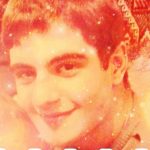 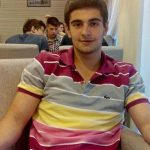 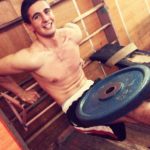 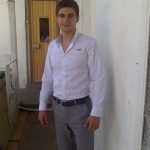 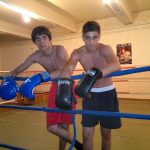