FRENCH MILITARY BASE AS A STUDENT PROJECT TOPIC

In early February, Associate Professor of the Chair of theory of architecture, restoration and reconstruction of historical-architectural heritage, fine arts and history Emma Harutyunyan and the assistant of the same chair Arev Samuelyan was at the Clermont-Ferrand National Architectural School, France.

The purpose of the business trip is the participation to the “Forgotten Heritage. Reconstruction and Modernization of Military Architectural Heritage Territory” Student Week. The students faced the problem of new functions to the valuable, but currently empty and abandoned structures of the military base, which had been active in the 19th Century of Clermont-Ferrand.

Within the framework of the assignment, four groups of Armenian and French students presented their proposals and the results of which were summarized by the jury’s assessments. As a result, one work won “Grand Prix” and another one won an encouraging prize. All participating students received certificates of participation. 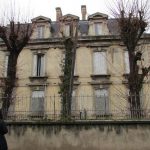 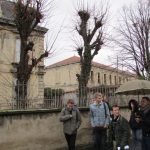 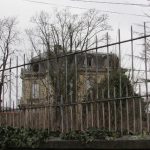 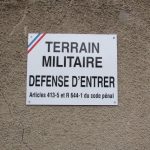 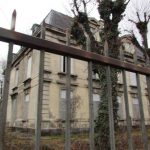 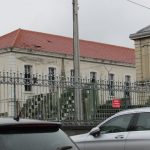 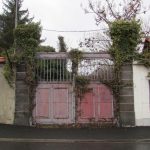 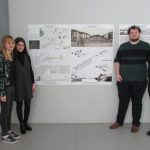 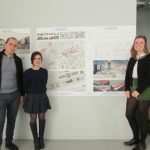 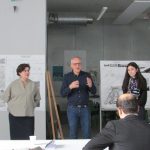 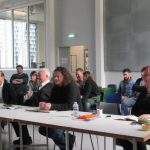 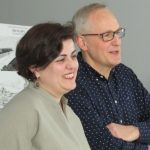 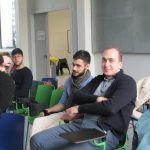 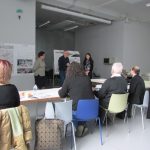 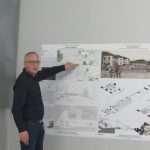 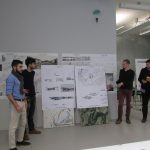 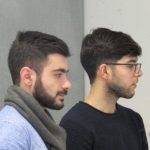 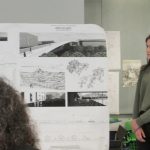 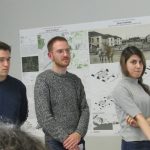 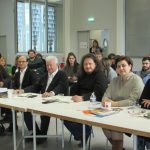