The Final Conference dedicated to closing of the three-year Tempus project titled “Enhancing Students Participation in Quality Assurance in Armenia Higher Education” (ESPAQ), funded by the European Union, took place in Yerevan on November 14th 2017. RoA Minister of Education and Science Mr. L. Mkrtchyan, Rectors and Vice-Rectors, students, lecturers of the Armenian universities and heads of institutions of the project consortium, as well as representatives of European partner universities and organizations (the National Union of Students in Europe (ESU), Macerata University of Italy (UNIMA), La Roche International University in La Rochefort of Spain (UNIR), Spiru Haret University of Bucharest, Romania, and National Union of Students Scotland (SPARQS) of Edinburgh, Scotland) have taken part in the conference.

During the conference, a Memorandum of Understanding was signed between the Ministry of Education and Science of the Republic of Armenia (presented by the Minister L. Mkrtchyan) and consortium members in which the parties agreed that within the framework of the project, the Armenian Students’ Association is forming a student-expert pool whose members will further support accreditation and quality assurance processes. On behalf of  National University of Architecture and Construction of Armenia (NUACA) the Memorandum was signed by the Vice-Rector Y. Vardanyan.

Students of NUACA: Vahan Sargsyan, Elza Ghazaryan, Marina Sahakyan, Sona Petrosyan, Nina Papoyan, Ruzanna Hunanyan and Robert Hakobyan participated in the posters contest regarding to the theme on higher education quality assurance. Two of the seven works submitted by the students of NUACA won the second (Marina Sahakyan’s work) and the third (Vahan Sargsyan’s work) prizes. Other students were given incentive gifts. 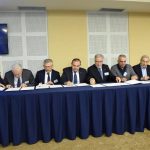 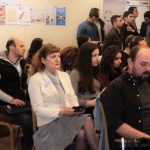 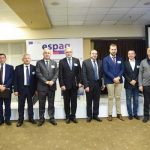 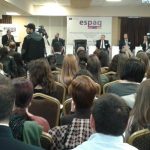 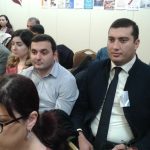 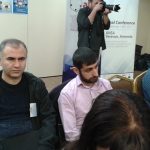 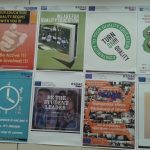 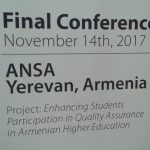 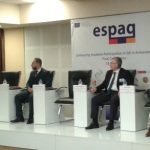 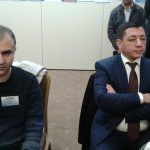 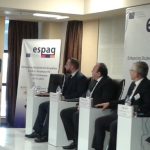 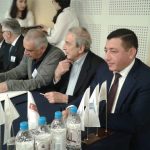 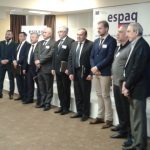 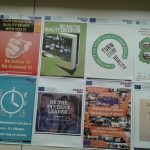 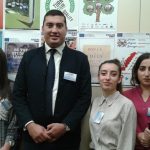 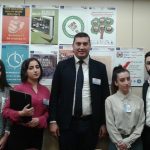 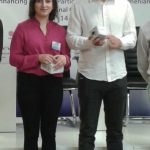 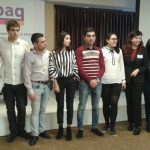 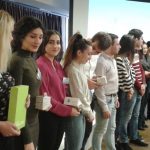 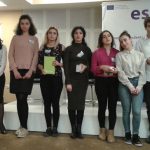 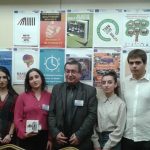 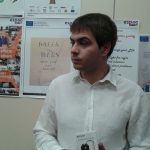 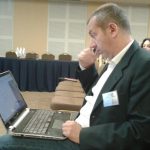 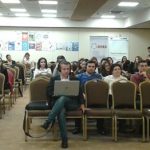 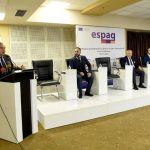 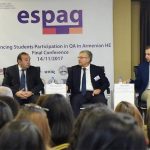