DURING THE TRIPARTITE WORKSHOP, STUDENTS WILL STUDY ARMENIAN MILITARY HERITAGE

As a result of 15 years of collaboration with the French University, this is the 29th workshop. In 2013, the University of A Coruna, which joined the bilateral cooperation, further strengthened inter-university ties and enlarged the geography of joint projects.

The theme of this week’s Workshops was “Reassessing Military Heritage,” Our university brought together 9 students from Clermont Ferrand National Architectural School accompanied by one lecturer and 7 students from the University of Coruña accompanied by 2 lecturers. Rector Gagik Galstyan wished the foreign guests a working productive week, expressing hope that this trilateral cooperation would make lasting success.

Hosted students together with the head of the Chair of theory of architecture, restoration and reconstruction of historical-architectural heritage, fine arts and history, Assistant Professor Emma Harutyunyan, Head of the International Interuniversity Department Arev Samuelyan and students of our university will hold working week days in Yerevan Fortress.

In early February, Emma Harutyunyan and Arev Samuelyan participated to the “Forgotten Heritage. Reconstruction and Modernization of Military Architectural Heritage Territory” Student Week at the Clermont Ferrand National Architectural School, within the framework of which the students studied the problem of new functions to the valuable, but currently empty and abandoned structures of the military base, which had been active in the 19th Century of Clermont-Ferrand. 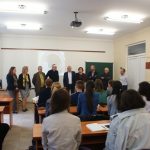 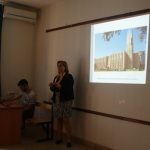 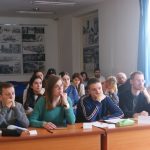 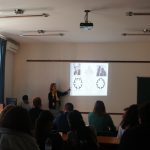 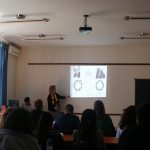 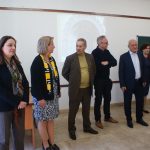 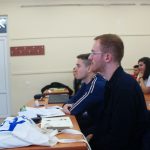 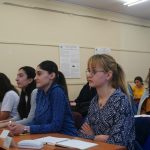 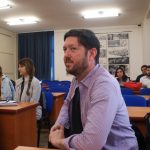 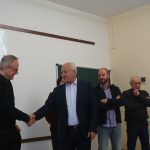 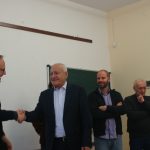 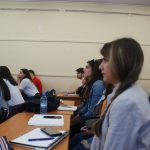 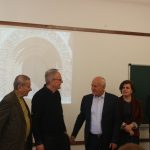 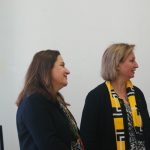 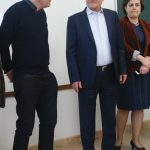 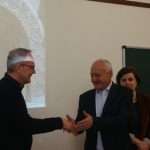 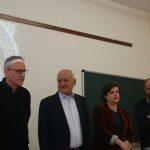 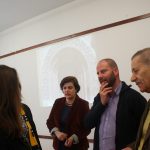 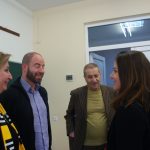 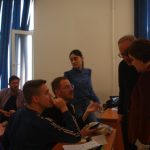