Today NUACA Provost Gagik Galstyan hosted Mr. Jacques Porte, the Chairman of Saint Etienne, ENSA SE together with his wife, Mrs. Anita Porte. Greeting the guests, Provost Galstyan stressed the importance of the French partner’s visit for fostering the ties between the two universities and outlining the promising prospects. The parties discussed the agenda of visits, future endeavors and and signed an agreement of cooperation.

According to the agreement signed on 31 March the two universities will foster their cooperation in the fields of architecture, urban construction, design and interior, architectural heritage, students and lecturers’ exchange programmes. According to the provisions of the agreement double diplomas will be issued and joint defence of graduation theses will be organized as well as reforms will be implemented in compliance with Bologna process integration.

The meeting of two provosts was important not merely for the ratification of the agreement. The works of both Armenian and French students were presented in the joint exhibition. Before the Chairman’s visit 12 French students of Saint Etienne National Higher Architectural School from diverse nationalities had paid their working visit to our university headed by their lecturers Raffi Bedrosyan and Andre Solne on 24 March 2016. They participated in the workshops dedicated to the modernization and reconstruction of the residential building erected in 1969 and located in Yerevan’s Hakob Paronyan Street designed for the theatre artists.

Tomorrow the guests will visit Garni temple and Geghard monastery and will have meetings and discussions on ”The City in the Heart” topic leaving for France already on 3 April 2016. 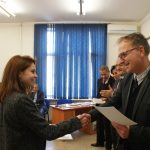 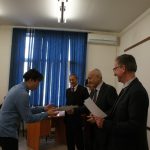 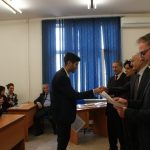 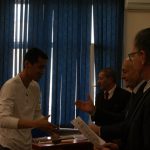 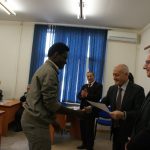 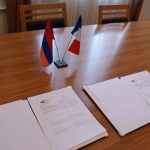 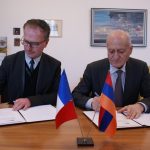 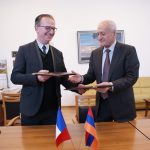 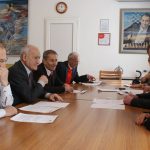 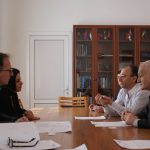 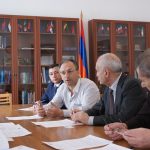 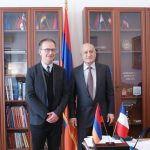 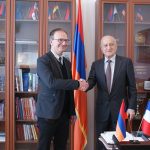 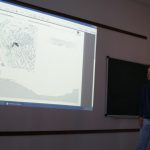 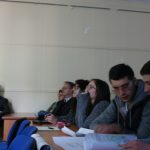 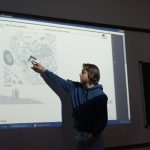 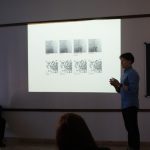 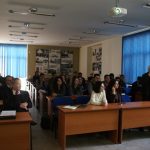 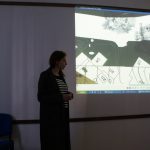 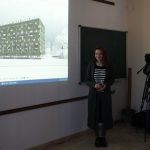 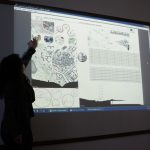 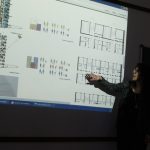 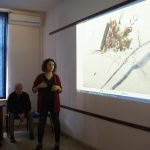 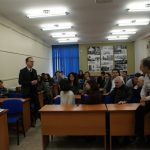 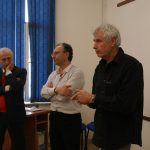 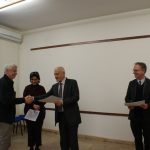 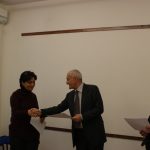 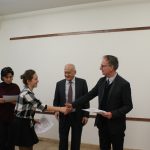 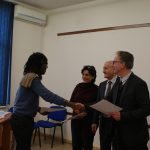