STUDENT-YOUTH GATHERING OF THE 100-YEAR-OLD UNIVERSITY

On the initiative of NUACA Student Council, a student-youth gathering dedicated to the 100th anniversary of the University was organized in Tsakhkadzor. Before the grand opening of the gathering, the participants observed one minute of silence in tribute to the heroes martyred in the 44-Day War.

Within the framework of the gathering, the participants were divided into teams, named after the devotees of the University. During the 3-day gathering, they competed in various sports, intellectual and cultural competitions.

During the event, the participants had meetings with the staff of “Futuris Architects” company and the Director of “Avetisyan Construction” company.

On the 3rd day of the gathering, the participants had a meeting with Y. Vardanyan, NUACA Rector, D. Grigoryan, Deputy Chairman of the RA Urban Development Committee, G. Manukyan, representative of the RA Cadastre Committee, M. Barseghyan, Vice-Rector for Scientific Affairs, and H. Hoveyan, Chief of the Staff. The guests welcomed the students, highlighted the importance of such initiatives, wishing them good luck and knowledge-based student years. Rector Y. Vardanyan stated that he attaches great importance to direct communication with students, noting that such events are yet another opportunity to listen to students, discuss and answer the questions they might be concerned with. Most of the students asked questions to the guests, which led to interesting working discussions.

During the gathering, a number of talented students were discovered, and as a result, a music band was formed, the members of which greeted the audience with a beautiful performance. During the meeting, the “We are 100 Years Old” painting contest was summed up, as a result of which the author of one of the best paintings presented his art piece to the Rector. 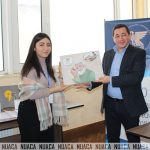 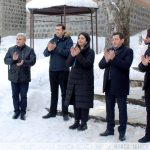 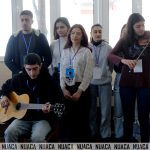 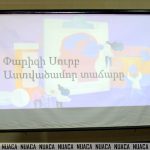 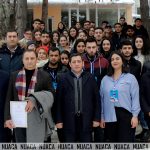 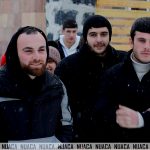 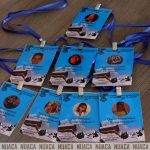 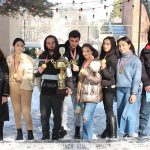 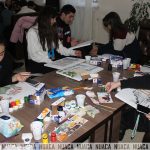 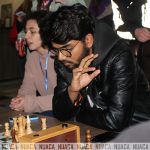 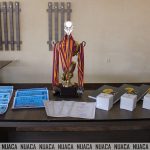 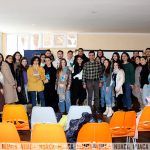 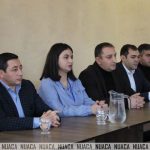 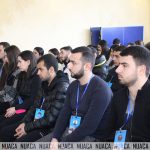 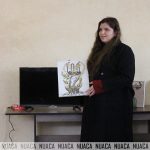 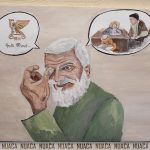 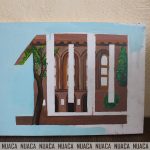 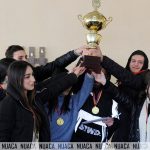 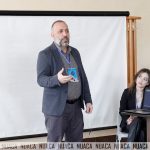 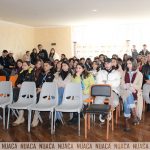 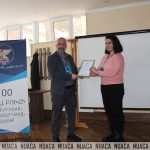 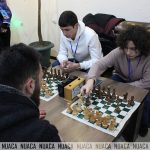 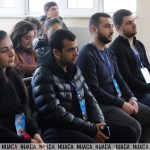 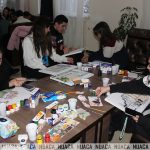 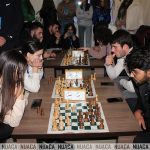 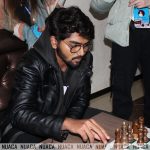 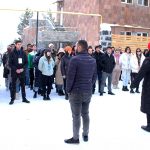 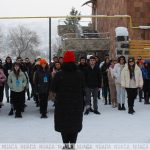