NUACA is the Winner of the Chess Tournament

On November 13-15 in the annual chess tournament held in the Russian city of Rostov-on-Don NUACA chess team won the first place competing with 11 teams from 8 universities.

The head coach of the chess team and international grandmaster Lilit Galoyan was at the first board, Armenian girls team up to age 18 champion and NUACA Design Faculty first year student Siranush Ghukasyan was at the second board, and the third board was won by the champion of the RA Universities’ 17 Sporting Games at fast chess competition Nare Arakelyan from the MA programme of the Management Faculty.

The hosts from Don State Technical University were at the second place and the third winner was the team of the South Federal University. Tournament organizers and participating teams were surprised by the fact that our team was represented by females but the awareness about their titles and achievements improved the level of confidence and the situation itself.

We congratulate our chess team for this victory wishing newer achievements. 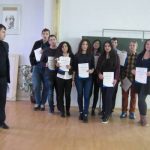 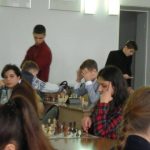 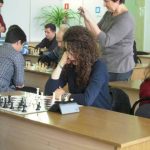 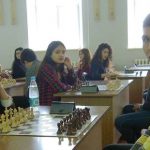 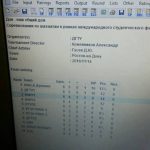 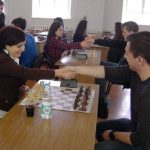 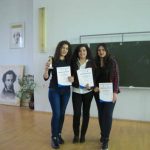