The participants were the students of different universities, including NUACA and its vocational education college students. Students came together on that common platform to communicate with each other, create new networks, establish a dialogue and build a common handiwork as a result of their effective teamwork. According to the organizers it is possible to stimulate the educational quality and taste and apply theoretical knowledge in practice only via such activities.

As the professor of art history at NUACA Gohar Vardanyan told initially the studio closet was full of lamp TV and magnetophone details widely used during the soviet years which the studio owner offered to throw out. However, instead of getting rid of those contents, an idea to give new breath to those items and hence organize an exhibition was born.

By the interpretation of G. Vardanyan the closet is considered as a space between the old and the new the organizers have decided to “liberate” these items and, depriving them from their functional significance, deploy in another semantic domain.

Via reviving, packing obsolete and expired for modern TV scheme details the authors of the exhibition enable the audience to re-discover them by making artworks – items with no expiry dates. 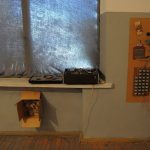 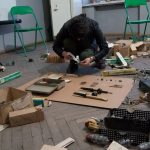 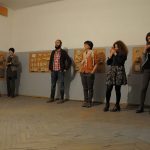 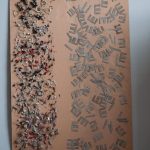 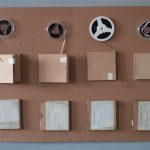 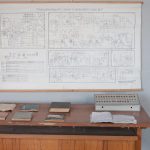 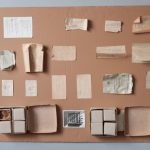 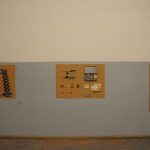 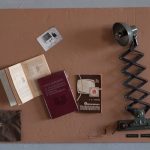 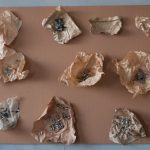 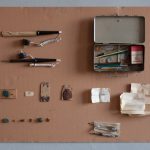 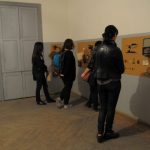