YOUNG ENGINEERS IN ONE CAMP

On 15-19 July “The Camp of Young Engineers” was hosted in Byurakan dedicated to the 95th anniversary of NUACA and organized by the Armenian Youth Foundation and NUACA Student Council.

During the mentioned days the participants measured their competencies in sporting, cultural and intellectual activities, met with state, political and public figures, took dance classes and attended trainings about the first medical aid. 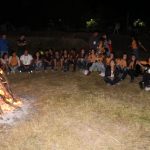 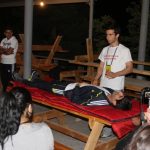 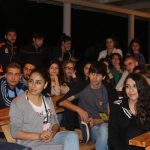 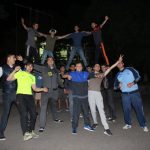 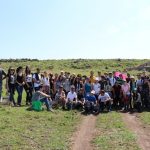 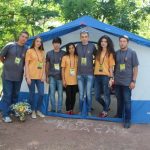 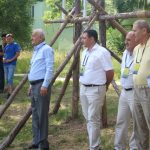 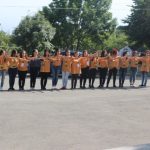 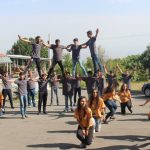 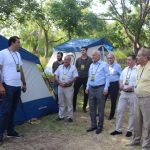 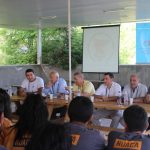 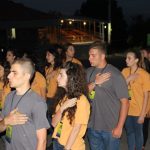 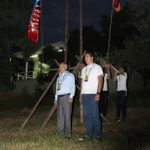 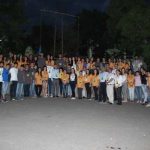