The builders were awarded

As a matter of tradition the Builder’s Day is marked annually on the second Sunday of August. Prior to this holiday an event was organized on August 12 during which the best specialists of the sphere were awarded with the medals and appreciation letters of the RA Prime-Minster, Minister of Urban Development and Yerevan Mayor.

Congratulating all the builders on the professional holiday Minister Narek Sargsyan wished that the construction cranes were never idle and more productive and creative undertakings to builders.

Congratulating his colleagues Rector Galstyan noticed that our city that becomes more good-looking day-by-day is the best indication and appraisal of the builders’ work. He also extended his gratitude to the RA Government for the reinstatement of the RA Honored Builder’s title.

Mayor Taron Margaryan awarded by gold medals NUACA Head of Chair and the RA NAS academician Eduard Khachiyan and the President of YEREVANSHIN LTD board Vazgen Poghosyan for their pronounced contributions, fruitful and conscientious job in the spheres of architecture and urban construction. The certificates were handed to the NUACA Head of Bridges and Tunnels Chair, doctor of technical sciences, professor Robert Azoyan, PhD, associate professor Hakob Gyulzadyan and Sargis Dilanyan who was in charge of NUACA construction activities. 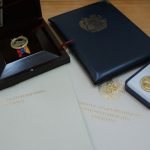 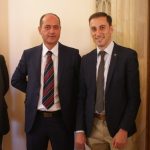 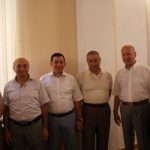 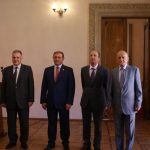 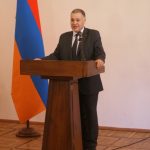 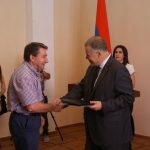 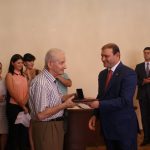 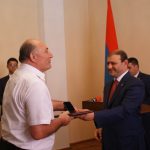 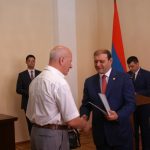 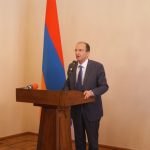 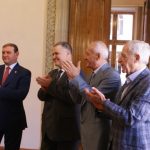 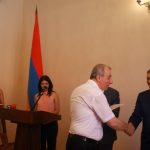 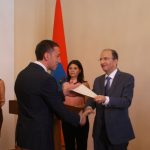 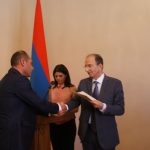 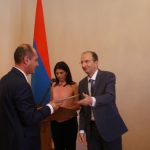 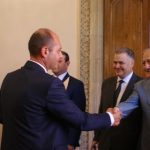 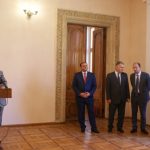 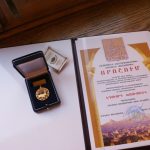 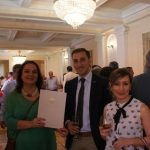