Support to the young scientists

On February 11 at 3pm the meeting with the administrative staff of “Support to Young Scientists” project was held at the NUACA Hall of Sessions. The program coordinates and implements various scientific projects sponsored by the RA President.

NUACA post-graduate students, applicants, young scientists, heads of chairs, administration of the Scientific Research Sector and the vice rectors were present at the meeting. NUACA Rector Gagik Galstyan greeted people, emphasised the importance of the meeting and offered his support.

The representative of the project’s administrative body Arthur Movsisyan described in details the assessment criteria of the scientific activities’ efficiency. The speakers also kindly answered the questions raised during the meeting. 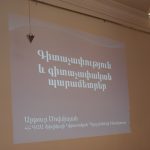 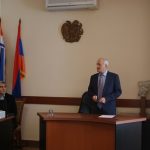 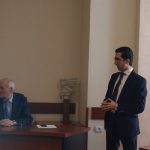 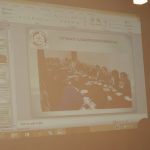 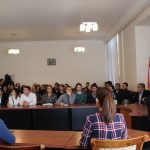 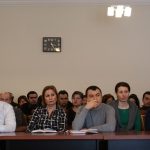 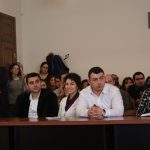 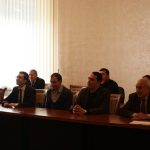 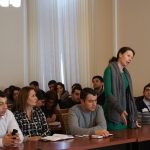 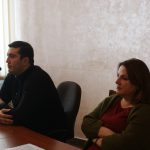