NUACA STUDENTS ARE THE WINNERS OF REPUBLICAN OLYMPIAD IN RUSSIAN LANGUAGE

The students of the National University of Architecture and Construction of Armenia Liana Karakhanyan and Nelly Ghandilyan are the winners of the 5th Republican Student Olympiad in Russian Language.

The competition was held in two stages and in a written form. 118 applications from 12 state universities of the Republic of Armenia were submitted to participate in the first stage. As a result, six students became the winners- three having Armenian education, and the other three- Russian.

All the participants of the Olympiad received gifts and certificates. 50 NUACA students participating in the Olympiad stood out with their high level of language proficiency.

The organizers of the Olympiad were the Russian House in Yerevan, the Association of Alumni of USSR Universities in Armenia and the National University of Architecture and Construction of Armenia. The Olympiad is held every year with the aim of promoting students’ interest and knowledge of the Russian language, which will allow them to use the rich and extensive Russian literature more often.

The National University of Architecture and Construction of Armenia has always been active in participating in such events, encouraging the students’ progress in language proficiency. 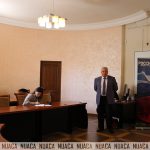 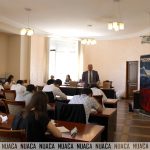 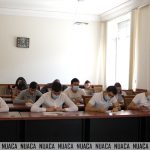 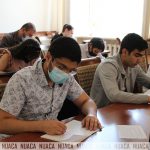 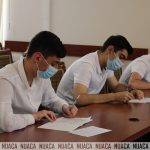 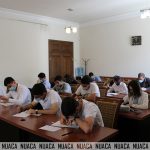