The Student Council of the National University of Architecture and Construction of Armenia is holding the long-awaited “Meeting of Young Engineers 2021” in Stepanavan.

During these six days, the participants will compete in 8 sports. Meetings and discussions with the representatives of the public and cultural sectors, as well as University administration and academic staff are envisaged. Dance master classes will be delivered by the University choreographer Avetis Ghasabyan.

The participants of the meeting had a lecture-meeting on the topic of “Life and Where Patriotism Begins” with Samvel Shahinyan, Head of the Chair of Geoecology and Life Safety.

The heroes of the 44-day Artsakh war are also taking part in this initiative. The students met with the participant of the war Tigran Martirosyan, who had been in the midst of the first blow of war. Hero Tigran Martirosyan told about the course of the war, how he was wounded and

presented his vision for the future, while the students, seeing our hero’s optimism and plans for the future, added that we should learn from the past to build a strong country.

Tigran Martirosyan was awarded a Letter of Thanks and a watch named in his honor by the University for raising the military-patriotic spirit and for his vital contribution. 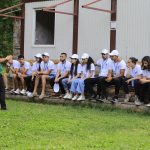 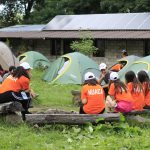 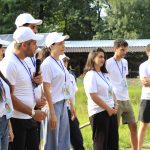 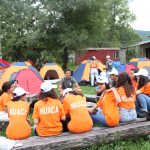 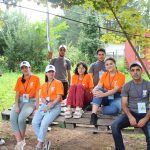 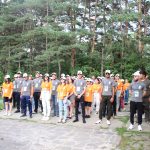 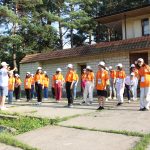 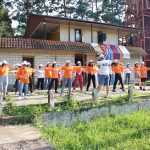 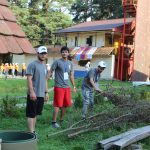 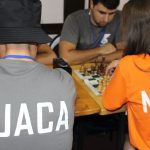 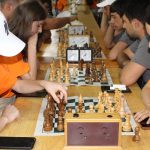 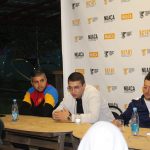 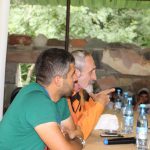 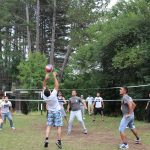 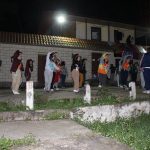 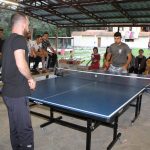 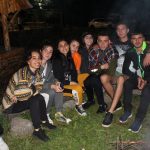 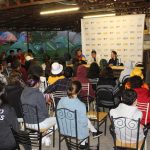 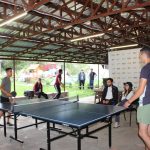 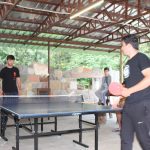 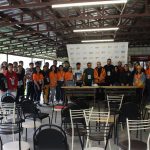