INTERNATIONAL CONFERENCE ON ”CAVES AS NATURAL AND CULTURAL MONUMENTS” IS LAUNCHED

Today the International conference on «Caves as Natural and Cultural Monuments” launched at the RA National Academy of Sciences, dedicated to the 35th anniversary of the Armenian Speleological Center.

President of the RA National Academy of Sciences Radik Martirosyan, Rector of the National University of Architecture and Construction of Armenia Gagik Galstyan, Deputy Minister of RA Education, Science, Culture and Sport Narine Khachaturyan, representatives of the field both from our country and from different corners of the world, including famous scientists Kendel, Gasparyan, Wilkinson and Glouberman and others were present at the launch event of the conference:

The discoveries made in Armenia over the last 10 years have cast doubt on all the theories that exist so far about ancient man, the place of civilization’s origin, wine production and farming. Thanks to these discoveries, our country appeared in the limelight of scientists and speleologists around the world and brought them together under the auspices of this conference.

In his speech, President of the National Academy of Sciences Radik Martirosyan mentioned, in particular, the results of excavations at the Areni-1 cave – the oldest wine-producing complex and ancient shoe, which quickly became part of the geological and historical environment of the region. “The “Armenian Speleological Center” has passed a long way, even before it was officially established. For decades, the Center’s employees have been discovering the caves and natural empties of Armenia, which are part of not only our country, but also the world’s natural heritage,” said R. Martirosyan, adding that this conference is practically the final result for these discoveries.

NUACA Rector Gagik Galstyan highlighted the conference, especially the speleology not only in terms of tourism, but also in terms of science, culture and education, since, in his words, only academic education and practical experience can make university education complete. “This conference is very important in its kind, cognitive and revealing, as cave dwellings were still preserved in Armenia until the 18th century, about which there was scant information and research until recent years. To fill this crucial gap and expose the treasures of Armenia to the world, the National University of Architecture and Construction of Armenia continuously supports various meetings and conferences on speleology”.

Rector Galstyan also emphasized that the teachers of our university: the Head of the Department of Geoecology and Biosafety of NUACA, Chairman of the Armenian Speleological Center Samvel Shahinyan and Smbat Davtyan present new discoveries in both natural and anthropogenic caves at the International speleological conferences.

RA Minister of Education, Science, Culture and Sport Arayik Harutyunyan was not present at the event, but Deputy Minister Narine Khachaturyan came to congratulate the participants on the 35th anniversary of the Armenian Speleological Center. She began her presentation by emphasizing the importance of discoveries as part of the study of Armenian caves, carried out as a result of the tireless work by the members of the Speleological Center. The Deputy Minister emphasized that over the past 25 years, thanks to the foreign cooperation of the Institute of Archeology and Ethnography and the National Academy of Sciences of the Republic of Armenia, more than a dozen caves have been excavated, the results of which are important not only for Armenia, but also for advanced Asian countries.

It should be noted that the next destination of the conference is the National University of Architecture and Construction of Armenia. Tomorrow, representatives from Italy, Great Britain, the Netherlands, Germany, the USA, Russia, Australia, Japan and several other countries will arrive at our university with presentations in the fields of archeology, history, geology, speleology, architecture, underground structures and frescoes. 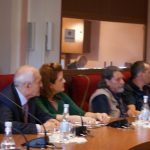 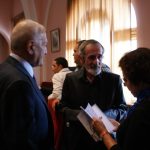 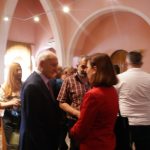 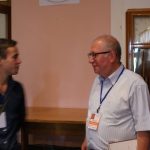 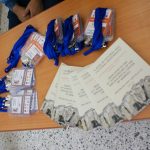 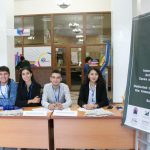 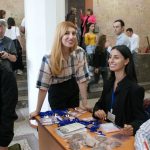 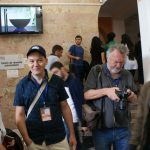 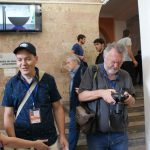 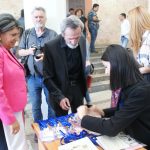 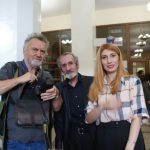 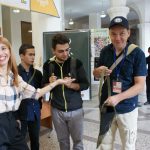 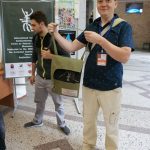 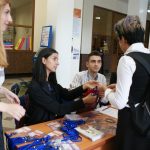 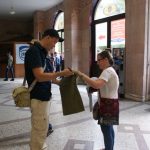 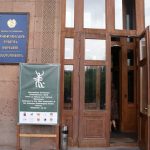 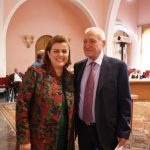 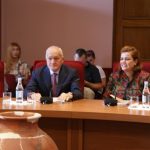 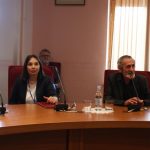 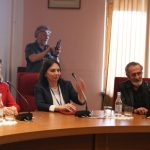 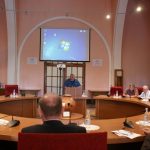 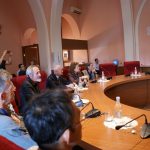 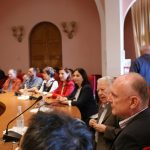 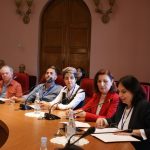 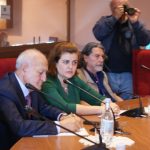 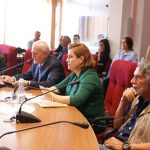 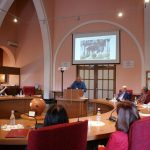 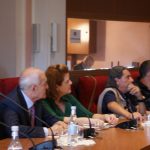