Albert Sokhikyan in the works and memories of students

There are people whose personality and traits can not be expressed merely in words, a frame is needed, the combination of both sounds and movements. Albert Sokhikyan, the man, the artist and the architect was an individual like that.

Yesterday, on 5 June, by the initiative of the NUACA Student Council the opening ceremony of the exhibition dedicated to the memory of blessed Albert Sokhikyan was held at the Union of Architects. From the very beginning, the exhibition was initiated as a “New Breath”. The works of the students chosen by the artist were presented at this exhibition.

In welcoming the organizers of the exhibition, as well as the participants and guests, Rector Galstyan thus spoke about the man, the educator, the friend Sokhikyan: “Albert Sokhikyan did an excellent job and was loved by everybody, both by elders and youngsters. He shared, he loved and he had never had the word “no”. This love was evident when the students bade him farewell and also in the works of students presented in the exhibition”.

Hovsep Hoveyan recalled one of the sessions of the Student Council, in which the head of the NUACA Chair of Drawing, Painting and Sculpture Albert Sokhikyan was nominated as the best lecturer. Written or oral opinions delivered by numerous students were the proof that Albert Sokhinkyan shared not only his professional know-how with his students but also he  had inherited his power and zeal to the representatives of the new generation.

The exhibition at the Architects’ Union will remain open until the 9th of June. 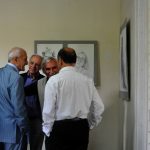 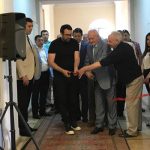 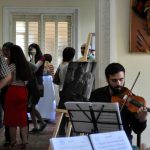 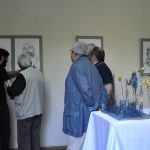 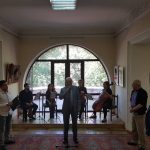 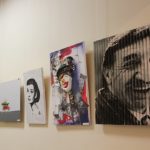 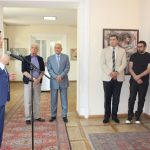 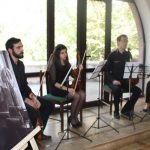 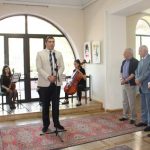 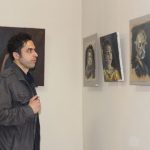 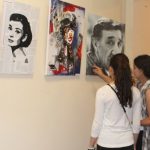 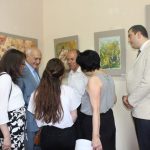 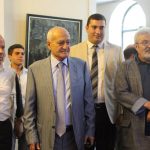 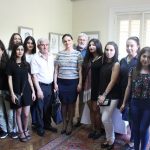 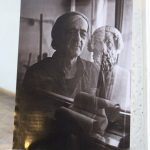 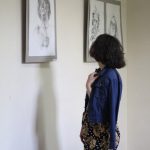 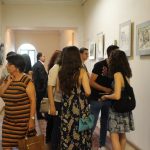