Chair of production technology of construction materials, items and structures

Chair of Manufacturing Technology of Constructional Materials, Products and Structures

In 1931-32 academic year there were 10 chairs in the ASSR Construction Institute one of which was the Chair of Building Structures under the guidance of Ruben Hakobyan.

Later in September 1936 among the approved 14 chairs of Yerevan Polytechnic Institute there was the Chair of Technology of General and Constructional Materials the head of which was Davit Zavaryan.

The renowned chemist David Zavaryan (1889-1975) graduated from St. Petersburg University and was a student of D. Mendeleev. He displayed a great initiative in establishing higher education institution in Armenia. 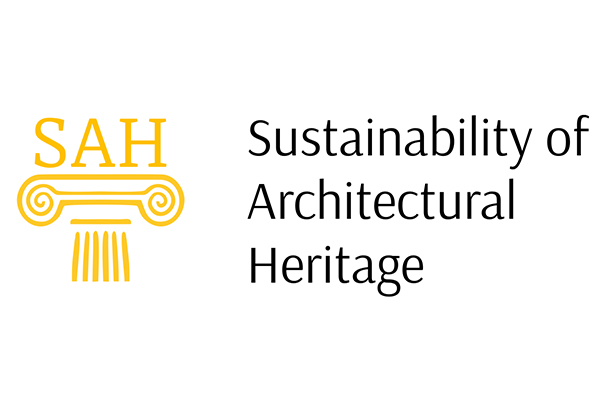 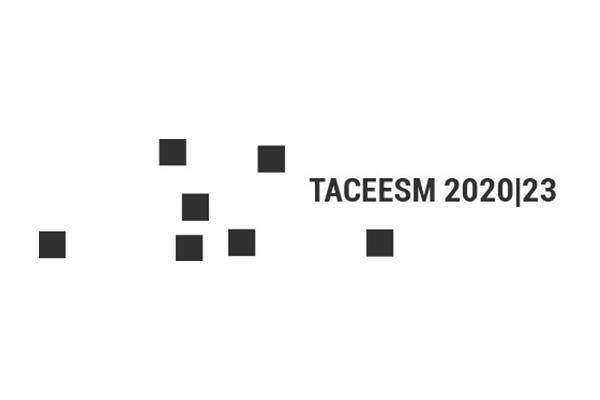 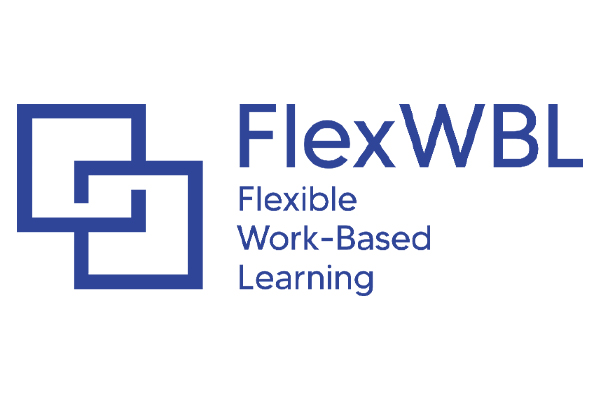