The history of Chair of Engineering Geodesy starts from 1921 when the Engineering Faculty with engineering-architectural and hydraulic engineering specialties was created in newly established People’s University of Yerevan. The students of these specialties were taught theoretical and practical course of “Geodesy” subject,

laboratory studies and summer (educational) practice were conducted. During 1921-1922 academic year there were 32 students in the mentioned specialties who studied “Geodesy” subject to which 80 hours were allocated (56 hours of lectures, 24 hours of laboratory classes). Initially, the subject was taught without any material base, to improve the situation on the initiative of L.N. Manucharyan who was the head of “Geodesy” chair, with the help of Armenian Government, 11 tools were purchased from abroad in foreign currency in 1921 (from French “Moran” and German “Fenel” brands).

In 1930 the ASSR Construction Institute was formed on the basis of Engineering Faculty of the university. During 1930-31 academic year “Geodesy” subject was taught 153 students of the institute and the number of geodesic instruments reached 19 at that time. On the basis of Construction Institute in 1933 Yerevan Polytechnic Institute was established which included “Geodesy” subject (lectures, laboratory classes, educational practice) among the subjects of general technical education. During that time the publication of L.N. Manucharyan’s “Geodesy” voluminous textbook in 1933 was a great help for the chair.

Changes and Expansion – the first growth of admission in construction specialties was noticed in 1960-1961 academic year: 360 students. The chair was renamed as “Engineering Geodesy” and was recruited with high-quality teaching staff; the technical base of the chair had an unprecedented progress. In 1968 R. H. Movsisyan was elected as a head of chair.

In 1965-1966 the problem laboratory of geodesic measurements was formed under the Chair headed by Academician of RA National Academy of Sciencies R. H. Movsisyan which laid the foundation for new scientific direction – automation of geodesic measurements – in the republic. Today, the laboratory is honorably named after Academician R. H. Movsisyan.

Noticing the admission rates in the next years the chair was not surprised. In 1970-1971 academic year the chair embarked on teaching 737 students in construction and mountainous specialties with its 184 instruments, 12 teaching and 6 support staff. In 1973-1974 academic year the admission with full-time courses in construction and mountainous specialties reached its peak: 1059 students. At that time the chair underwent big changes, was expanded and enhanced. All subject programs were updated and provided with teaching-methodological literature and methodical instructions. Also, the scientific-research works had an unprecedented progress. Economic contract works were carried out which included more than 100 students. In 1970 the scientific-research achievements of the chair were crowned with an unprecedented success: the only geodesic problem laboratory (GP) in the USSR was established under the Chair the scientific achievements of which brought worldwide fame to the chair of “Engineering Geodesy” and the chair was recognized as No 1 geodesic chair of non-geodesic universities of the USSR. The lecturers of the chair also participated in economic contract works carried out in the problem laboratory. The instrumental base of the chair was furnished with the profit received from these works.

During history of the chair doctoral and candidate theses were defended on the following topics under the guidance of lecturers: automation of measurements of geodesic linear and upland, as well as engineering structures and the Earth’s crust deformation, development and investigation of high accuracy devices and systems, improvement of measurement methods and certification of the mentioned devices and systems. 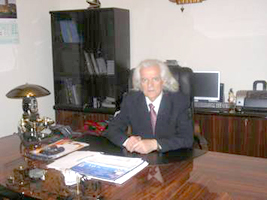 From 2007 when the university adopted Bologna Education System of three-degree education “Applied Geodesy” and “Urban Cadastre” specialties were united and became “Cadastre and Applied Geodesy” specialty.

In 2009-2010 academic year for the first time the graduates of the university received the bachelor’s and master’s degrees.

32 subjects are taught in bachelor’s degree and 14 subjects in master’s degree and simultaneously educational, production and pre-graduation practices are conducted.

In 2012 Venera Margaryan was elected as a head of chair.
In 2010 the chair participated in “TEMPUS-4” European program thanks to which a computer auditorium was formed in the chair and was furnished with modern technologies.

Thanks to this program in 2013-2014 academic year some new subjects in “Geographic Information Technology” specialization were included in the curriculum of the master’s degree. 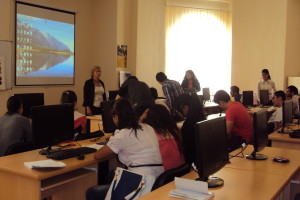 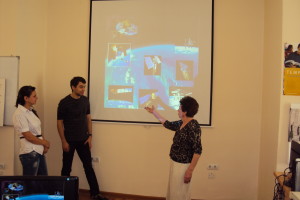 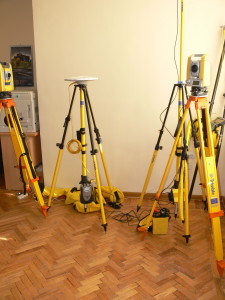 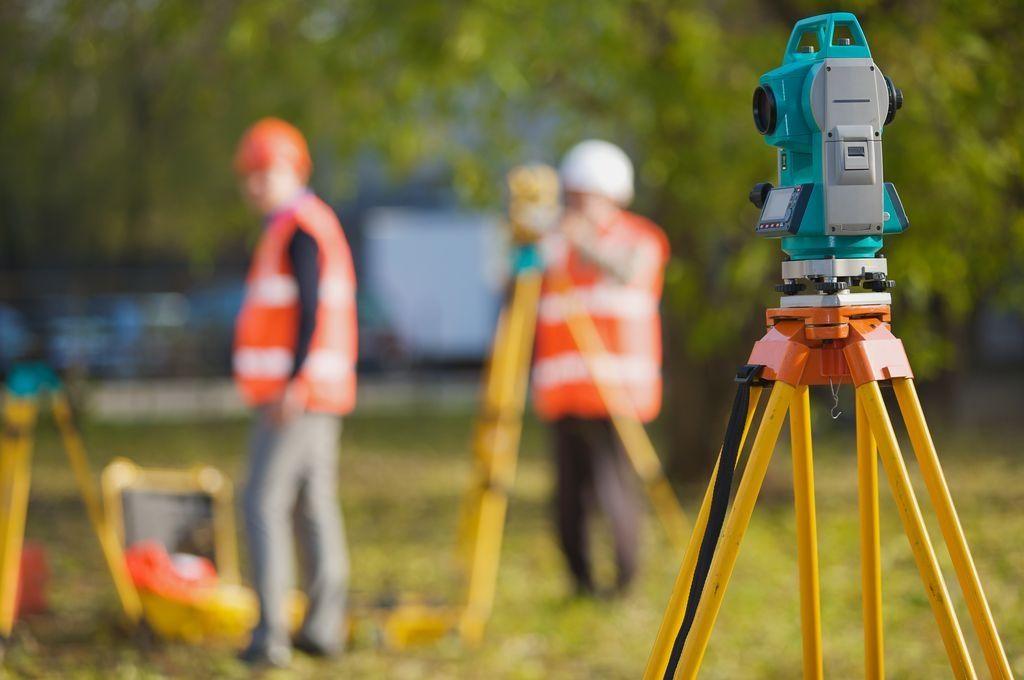